The Walls are Tumbling… Which Side Are You On?

Everyone and his step-nanny has a theory about what’s coming down post-Wuhan.

And we admit to being ensnared by a number of the more creative ideas circulating.

But in the end, friends, it’s the Jewish view that prevails, and all yer talk about New World Orders and Globalists and Liberty Movements and Constitutions, unfortunately, falls well wide of the mark – though not out of any bad faith or ill intent. 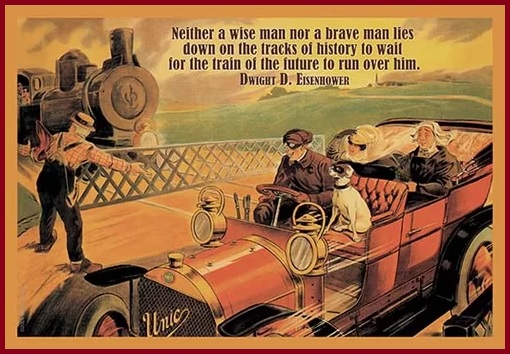 What we’re living through today, fellow Jews, is a revolution in the manner in which the world is governed.

And we’re not talking political science.

And in case you’re confused, that doesn’t mean theology, either.

We said no politics, remember?

Theology is not even remotely connected to the Holy One Blessed Be He or how He operates – nor does it bear any relation to what good Jews and Noahides already understand to be reality.

And that reality is thus – that we’re fast progressing toward an endgame in which the G-d of Israel will be acknowledged by all to be the one, true sovereign King of Kings.

We’re still early stages, to be sure.  But it’s underway.

The Torah is G-d’s blueprint for the world, both physical and spiritual.  It was given to the Jews upon their exodus from Egypt, and they were entrusted to uphold it via study and action, and to drag the rest of the world, by their good example, toward a realization of its most noble aims.

Not because the Jews have fulfilled their role as written, though many certainly have.

The Holy One has now chosen to act for the sake His great name and to restore to it the majesty and respect it deserves. 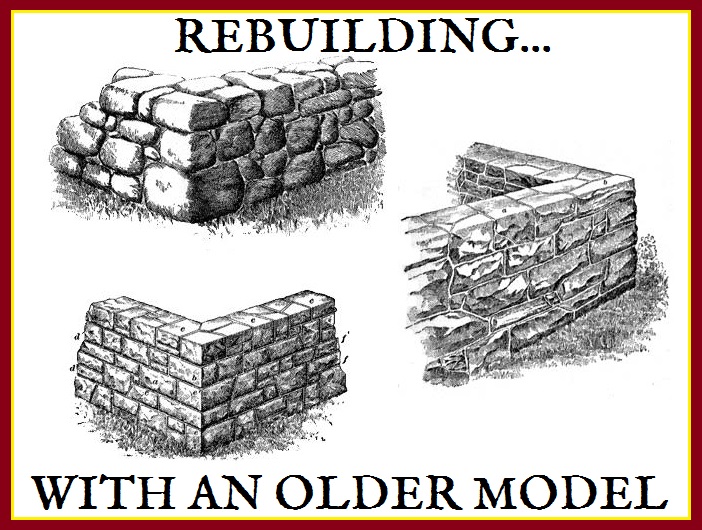 By various means, the Lord, G-d of Israel has chosen to inscribe in the hearts of this generation an appreciation of exactly who He is and what He’s given us, and to offer us an opportunity to return to Him the appropriate thanks and praise.

Hence this latest round of ‘activity’.

So, via a broad array of ‘natural’ phenomena – from earthquakes to floods, and tornadoes to bat-plagues – the Al-mighty is ‘re-introducing’ Himself to our world, and in so doing, reshaping the landscape of the human spirit.

Via the financial and economic sphere, too.

The edifice upon which most of the world now survives, with its massive unserviceable debts and the outright thieving skullduggery of its elite class, is on the verge of cracking wide open – just as it did for the all-too-wealthy Korach and his followers in the desert (Bamidbar 16:30-33).

So, too, today, for all whose arrogance and sense of entitlement have brought them, like Pharaoh, to ask, “Who is Hashem that I should heed His voice… I do not know Hashem” (Shemot 5:2), it will not be a pretty sight.

Particularly in the cities, which stand at the root of the world’s moral rot and are now poised to be shaken like the tower of Babel, whose builders arose, brick in hand, ready to climb to heaven to slay the G-d who created them (Bereishit 11:4), there will be a stout comeuppance. 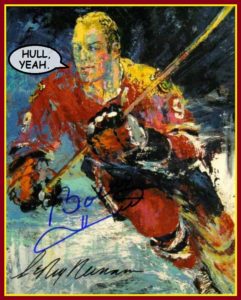 Their tower, built of arrogance, was destroyed, and they were cast to less populous domains, where they found themselves unable any more to “speak the same language” as others.

The exodus from cities is underway, friends.  The return to a more pastoral way of life is as sure as the sun.

And What of the Simple Folk?

We saw it last year, when anti-government riots erupted across every continent, and great numbers took to the streets feeling disenfranchised and ‘played’ by the system – even in longstanding democracies.

Lost was their trust in the established order – an order they increasingly perceived was denying them an opportunity to lead the simple, honest and modest lives they desired – of family and neighbors, good friends and colleagues.

It’s a life, in some places, that hasn’t been possible for centuries.

The government diktats that have dominated our lives long predate the foundations of the current political and financial order set with the post-war Pax Americana.  They stretch back, in fact, to the post-Napoleonic regime set by Metternich in 1814, when the industrial revolution was still in its infancy and democracies were still fledgling.

And many are only today waking to that fact.

As King David wrote in Psalm 27–

‘But the humble shall inherit the land, and they shall delight in much peace.’

In fact, it’s only they who will ultimately remain.

And only then, if they recognize the Truth of the Al-mighty. 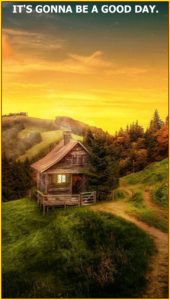 So Where Does That Leave Us?

We’re going back, brothers and sisters, to a simpler, more local lifestyle.

And it won’t be long before we get there.

The earth is shifting.

The foundations are trembling.

The cracks are already visible.

There’s uprising is in the air, and it’s only just begun.

And it’s preparing the way for a genuinely new order.

When all will recognize the supreme authority and power of the Holy King of Kings, the G-d of Israel.

But it won’t happen without a tussle.

« Previous Post
TRADE BULLETIN: Closing One Down and VaXXinating Against a Market Pullback (SFM,VXX)

Next Post »
Pray Tell… Is it an Economic Crisis or a Health Crisis? (XLV/IYF)

2 responses to “The Walls are Tumbling… Which Side Are You On?”