Sitting in the sukkah, counting out me profits, and having a whale of chag – woo-hoo! 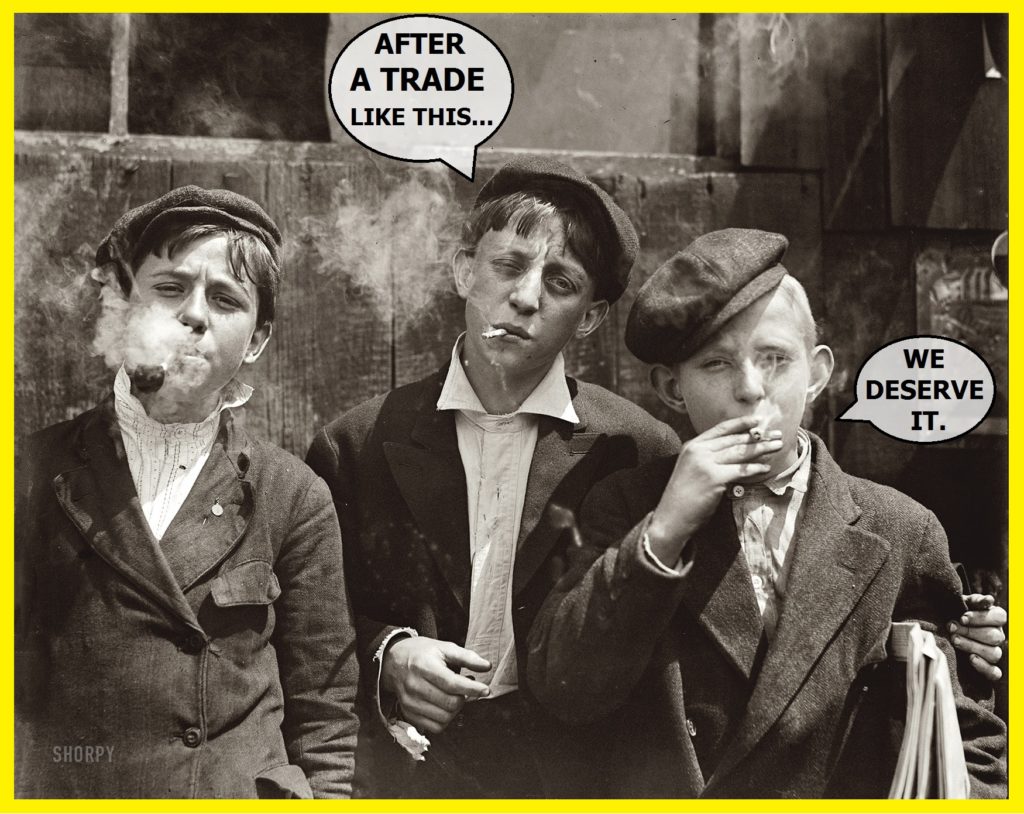 And now down to business…

You’ll also recall that in our October 2nd missive we closed out the CALLs by buying them back for $0.11 each.

And that’s no donut shop coffee. 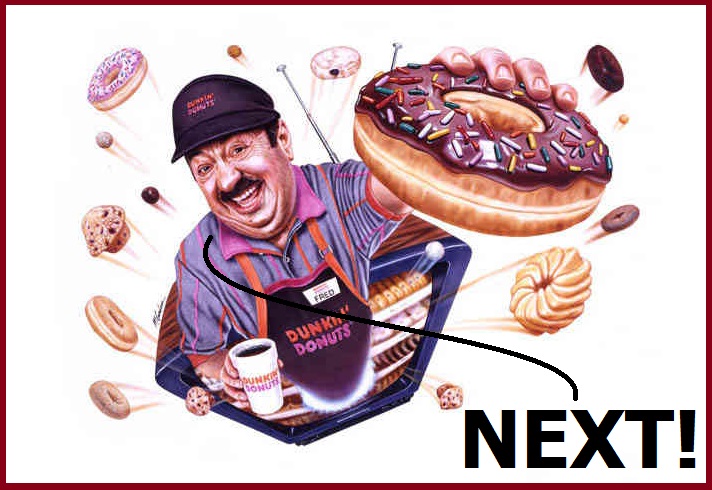 We’re going to close out our EURN/SEA pairing that we opened just six days ago in a mailing called EURN Splashing Everywhere.

We’re doing it because the bet has moved strongly in our favor, and we’re a tad concerned she may snap back just as powerfully in the days ahead. 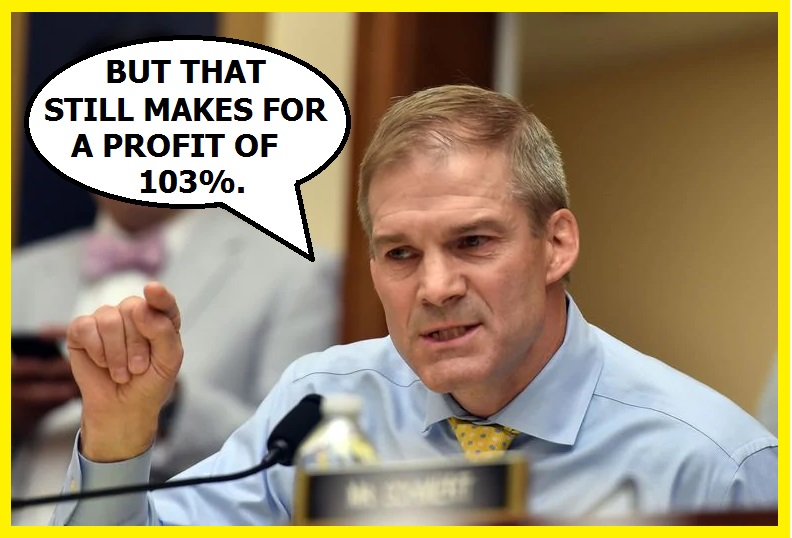 In under a week.

And in the big wide world…?

The Turks have made their move.

Next Post »
Rockin’ it in and Rolling it out (BHP,UNG)