Lots to cover, and no time to lose.

We start with our FOXF initiative, which graced your inbox in the morning hours of March 1st.  The communiqué was entitled Foxy Shock Absorbers, and it called on you to set the FOXF April 16th 125 synthetic short for a $1.30 debit.

Today, the short 125 CALL is in-the-money and has to be repurchased.  Wait for the close (or on intraday weakness), and buy it back for roughly $14.

That reduces or debit to $5.20 and leaves the downside open to profits.

Our SJM trade, the details of which are available HERE, sees us holding the April 16th 105 PUT, along with a debit of $2.34. 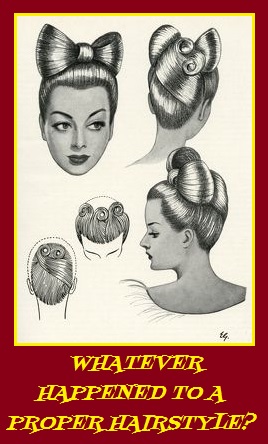 It appears both options will expire OTM worthless tonight, leaving us with the loss of our initial debit, a dime.

Sell! Or Get Off the Pot! was the name of our GRWG cannabis trade from the 28th of December.  The recommendation was to buy the GRWG April 16th 50/35 PUT spread for $9.50.

That recovers nearly all of our original debit and allows us to participate in any downside through October.  Final numbers on Monday.

The details of our BG trade can be accessed HERE.  In short, we have an open 57.50 synthetic short expiring this evening along with a debit of $4.35.

Our short CALL will therefore be in-the-money. 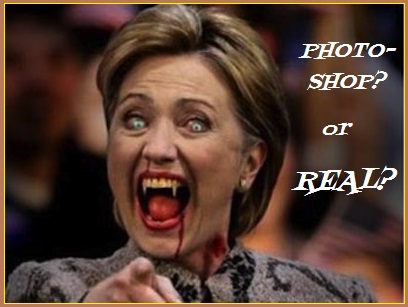 Our APPS venture requires attention.  As documented HERE, we’re now holding the April 16th 55 synthetic short with a credit of $0.65.

That will expand our credit to approximately $7.50.

SBSW also needs a fix.  The details of the trade are as follows – we’re holding the April 16th 12.50 synthetic short alongside a debit of $0.10.

That puts us in a net credit position of roughly $3.00 until expiry.

As of tonight’s expiry, we’ll have to buy those back (at or near the close) for roughly $360 each, and sell three September 17th 860’s for the same price.

Final numbers to come after the weekend.

May we ever find favor in the eyes of the Holy One.