Lots to discuss today, so get out yer abacus and let’s start sliding! 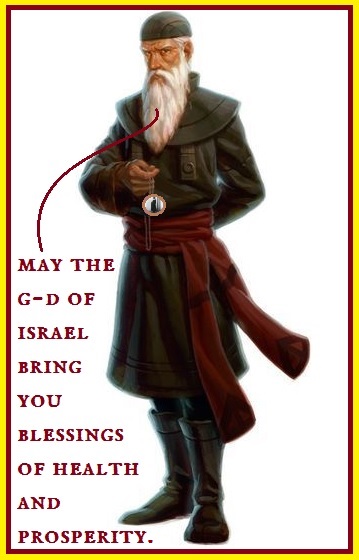 To begin, our REZI, TSLA and IGV/TQQQ trades are shutting down on their own.

That’s 159% annualized for those with one of them fancy abacii.

Failing a meteor hitting the NYSE, the shares will be called away at the close.

The TSLA trade, offered on May 14th, will close out-of-the-money and leave us with our initial $0.40 credit.

But we were obviously early on the call.

IGV/TQQQ was among our first straddle STRADDEGY© trades, and truth be told, we should have held it longer.  We would have made a great deal more than the $2.40 we’re currently taking home (on nothing spent!).

And that ain’t no sipping tea.

Our APD and TAL trades require your attention before Friday’s close.

Both look strong, but a lot will depend upon whether the market’s moving fast or slow when we finally shut them down.

The key to executing the close is to wait as late as possible in order to take advantage of the time decay on the August options.

If possible, buy back only the short in-the-money August option and leave the OTM to wither.  If the underlying is flirting close to the straddle strike, you may have no choice: both sides of the August straddle will have to be repurchased. 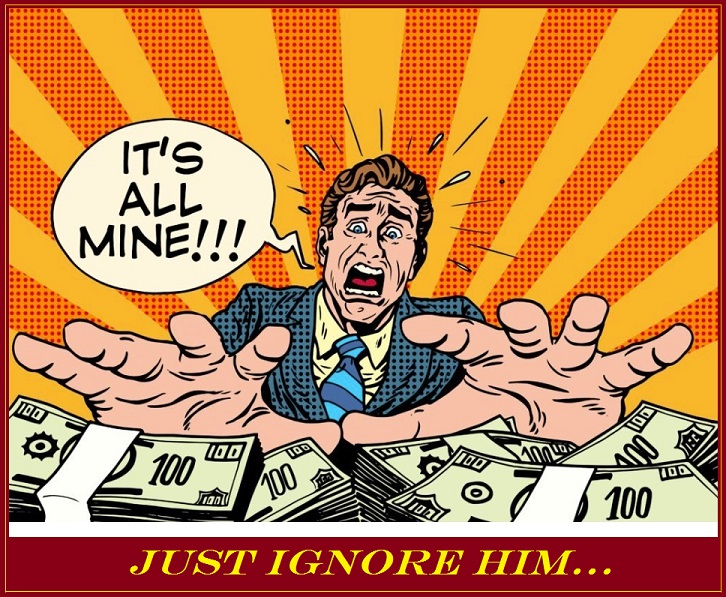 Once that’s done, you have options.

In a stagnant market, you might do better to sell the September straddle directly after you close the August.  That will give you the full measure of time value on the straddle as well as any intrinsic.

But if the stock is trending strongly, and you believe that in the days ahead there’s potential to cash in by letting it ride, by all means do so.  Just consider selling the OTM option in that case.  It will still possess a month’s worth of time value.

As of last eve’s close, TAL is profitable to the tune of just over $5.00.   Waiting will add to that sum, though to what extent is impossible for us to say at the time of writing.

APD is a slightly different story.  The stock is more expensive, the options slightly less liquid, and it will therefore have to be held until a later hour to produce a meaningful profit – likely until the final hours of trade on Friday.

The same general guidelines apply for a stagnant trading day vs. a fast moving market.  If APD is trending strongly, you may want to close out the August straddle and leave the September to fatten up.  In that case, again, remember to close out the OTM September option as early as possible.

We wish you great success on both of these trades – may the G-d of Abraham, Isaac and Jacob guide you to riches, and may you always praise and revere His holy name.

The holy Sabbath will already be upon us here in the Promised Land when you’re making your moves.

Please let us know how it goes. 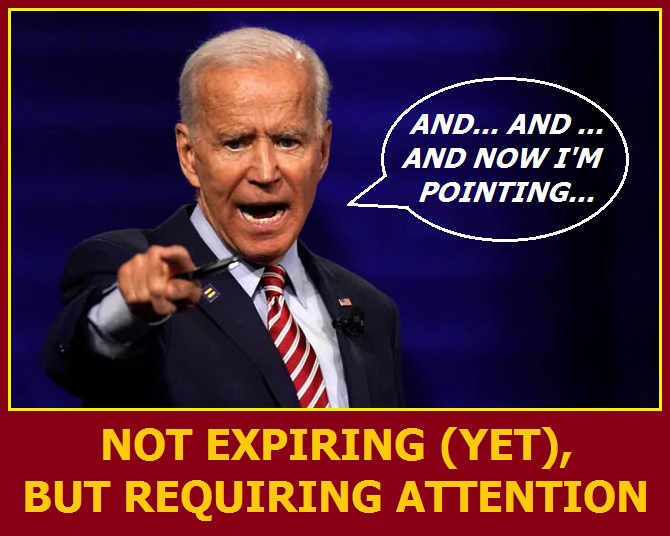 We’re going to recommend taking profits on your DIA/IYT pairing from February 24th.  It still has four months left until expiry, but we don’t like waiting, and the current action looks negative for the pair.

Adjusted for minimal commissions gives you an 733% haul. 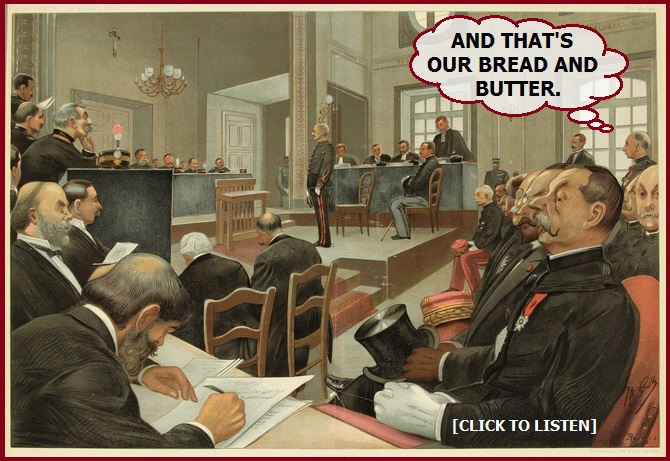 We have two trades that expire today that’ll have to be rolled.

The first is our WING effort (that never took flight), all the details of which can be found here.

As for the KOL venture that arrived in your inbox back on November 7th (details here), we’re still holding one short 74 PUT.

The stock closed last night at $74.77, just a wee out of the money, and we’re leaving it there to wither.

Our last trade to tend is also expiring today, and it may see a minor loss, G-d forbid.

It’s our TLT/TMV initiative, the details of which can be found here.

And to our great dismay, there was almost no action on the bond front since we entered the trade – precisely the worst case scenario we outlined from the start.

As of last eve’s close, the long TMV straddle offers $0.70, while the TLT straddle will have to be repurchased.  If left until directly before the close, the repurchase will cost you $1.00 – IF the stock remains between the two strikes.  And that will leave us with a loss of $0.30.

The only thing that might save the trade is a very strong move higher from TLT that puts the TMV PUT even deeper in the money.

But we’re not counting on it.

Likes and lumps, we remain