We don’t like the looks of the market now.  Nor are we certain which way she’s headed – at least in the short run.

But we do know there’s going to be one helluva wallop coming, and it’s going to catch nearly everyone by surprise. 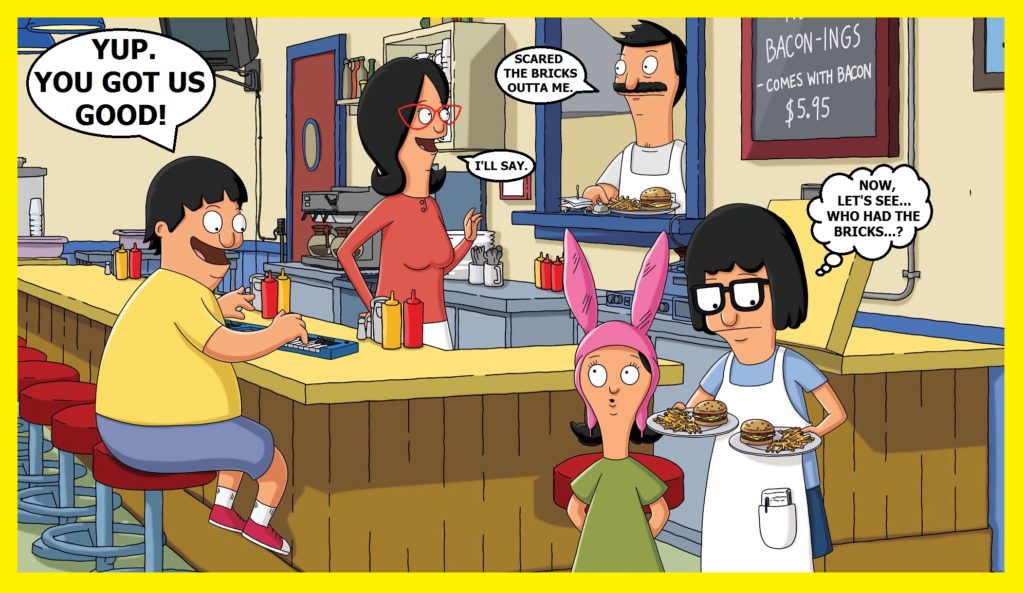 But before we attempt to exploit that contingency, we’re going to take defensive action on a trade we opened a full nine months ago.  It still has time to run, but we feel it’s better not to chance things, given the current potentially explosive prognosis.

The Chinese market looks as loose and dangly as our domestic bourse, and FXI is sitting at $41.21, slightly below our short 42 PUT.  It’s in-the-money, yes, but IT could go further. 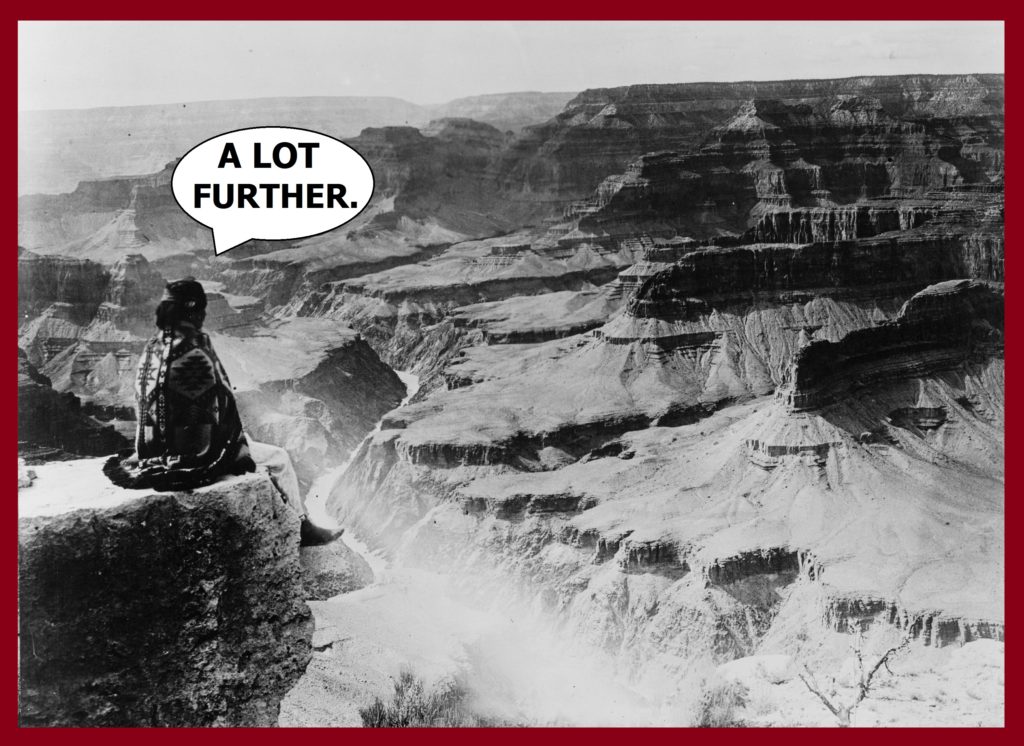 So we’re recommending you buy it back.

Do it and your cumulative debit on the trade rises to $2.30.

You think it’s worth it?

We’re still exposed to the Shanghai market for another month – with a long CALL and a long PUT to recoup the position, and, if we’re right, make a whole lot more.

Next Post »
Cruise the Seas For American Gold! (STNG,SEA)