Before we look ahead to some upcoming initiatives, we have to shut down a very nice trade we opened only three weeks ago.

The letter was called Big Cap Repositioning, (April 28th), and there we wrote –

Our best thinking… sees limited gains from the tech sector against the old line names of the Dow.  Why?  [T]he relative outperformance of the NASDAQ as well as its current overbought status… and the demonstrable lag on the part of the Dow, gaining just 21% over the period in question, vs. 33% for the NASDAQ.  We believe the gap will close.

The trade we launched recommended you buy the QQQ 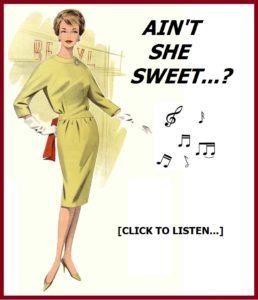 And where are they now?

Among the price patterns that we lean upon to determine new trade opportunities, the following pair are perhaps the most reliable –

That’s not to say they can be trusted entirely or in all circumstances.  But our experience does show that should they appear a) within a broader set of corroborating indicators, both fundamental and technical, and b) should they conform to longer-term trade criteria that also confirm, then odds are strong that immediate trade direction can be predicted.

Today, we see a goodly number of stocks that exhibit all of the above conditions.  Let’s have a look at just a few… 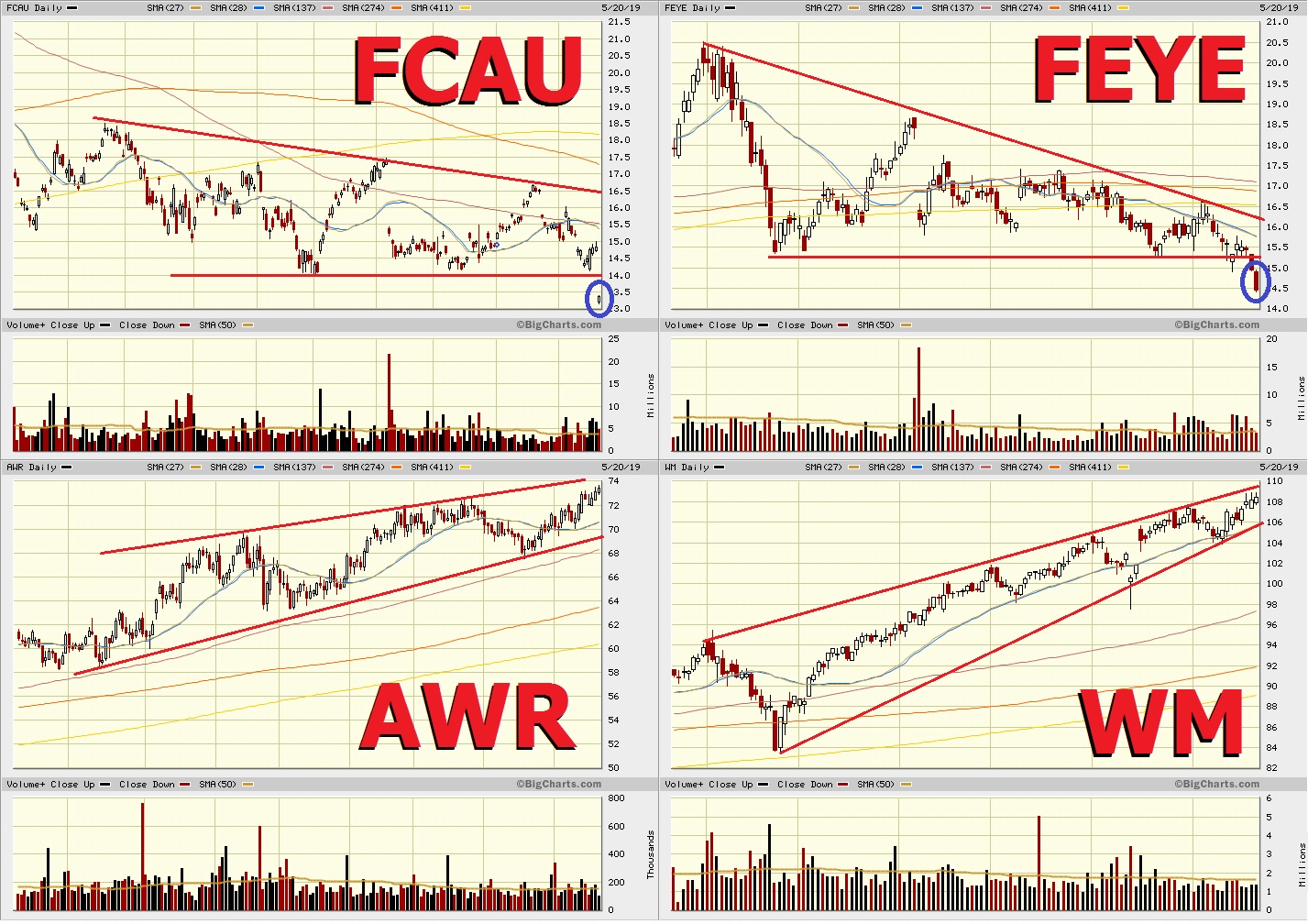 The top two charts depict Fiat Chrysler (NYSE:FCAU) and FireEye Inc. (NASDAQ:FEYE), both of whom exhibit textbook descending triangle patterns, and both of whom also broke decisively lower just yesterday (in blue)!

It’s likely we’ll see further losses for both, and we would certainly consider short positions on either, if and when they retraced to their former support/now resistance lines (lower red).

Note, too, that both stocks’ moving averages are rolling over, with FCAU’s already well into the process.

The bottom two charts exhibit ‘rising wedges’ – also bearish patterns once the lower trendline is broken.  The formation speaks to a diminution of enthusiasm for the stock even as a prices rise.

The stocks in question here are American States Water Co. (NYSE:AWR) and Waste Management (NYSE:WM).  Note that price action on both stocks is situated far above all their respective moving averages, hinting that a return to earth might be in the offing – but only after the lower trendline is sundered.

We’re keeping our eyes open for that. 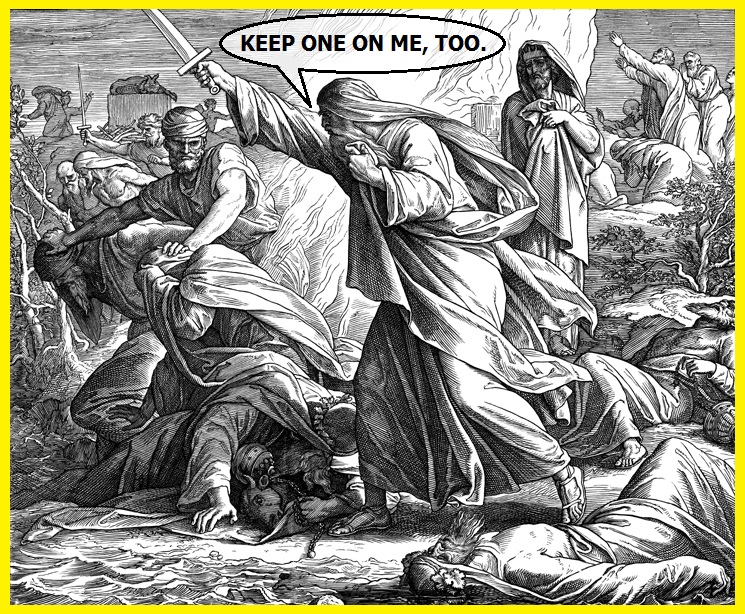