TRADE BULLETIN: Close Your GDX/SCCO (9/5) Trade NOW! [and How the World Will END]

Just last Thursday, in a letter called Profit Hunter Catfish, Matt McAbby urged you to initiate a pairs trade in the metals sector.  Specifically, he recommended you buy the SCCO March 20th 34 CALL for $2.65 and sell the GDX March 20th 30 CALL for $2.55.  Total credit on the affair was $0.10.

And it went surprisingly well.

Today, your SCCO CALL sells for $2.75 and the GDX for $1.89.  Sell the former and buy back the latter, and you Trump outta there with a pidgeon-toed $0.96 on nothing expended.

Accounting for minimal commissions, that’s a 540% gain in less than seven days.

Where is the love…?

When we sit down to pen our weekly eschatological screed, we have in mind an endgame that was set down by the Biblical Prophets some 2500 years ago.  For us, their writings are a destiny set in stone, for which the particulars may remain unknown, but the broad outlines are crystal clear.

It’s an outcome that we’re fast approaching, too, as we’ve said repeatedly, and one that will strike in our lifetimes – perhaps even earlier than we expect.

It’s all optimistic and bright, though, despite the trials and sometimes traumatic tests we’ll have to endure along the way.

And rest assured, too, that for those riding on the right side of the tracks, the final tally will bring a long-awaited, universal recognition of the Al-mighty, the peace of unpasteurized milk and madjhoul date honey, and the ignominious defeat of evil in all its forms. 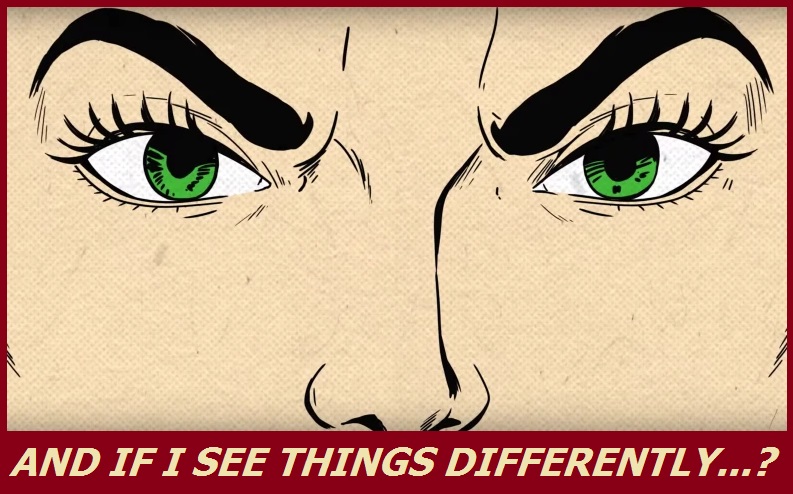 We’ve noticed that the last few years have brought with them an increasing number of voices to the ‘End of the World’ camp – not authentic Jewish voices, to be sure, though many may be nominally Jews.

The tone of these Apocalypti-cystics, as we prefer to call them, is decidedly negative and fatalist, for they fail to see beyond the End of Days’ troubles that have already begun to sprout and ripen.

These screamers speak of an end to the world via disease or war or intergalactic collision, via famine or slavery or robot revolution, or some discomfiting combination thereof, and they fail to examine the means by which they might successfully navigate the storm in order to arrive peacefully on the other side.

To these things the screamers are anything but indifferent.  On the contrary – they’re often outright opposed to the foregoing.  They prefer a life of license, intellectual and moral laziness and a rabid chasing after all things temporal and this-worldly.

So we wish them luck. 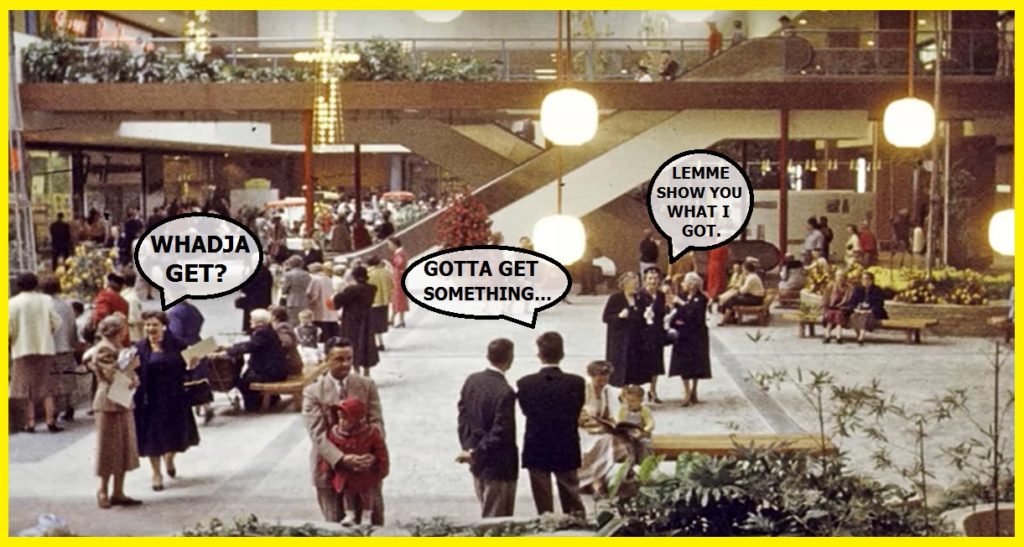 The wealthy, with their underground bunkers, private islands, New Zealand getaways, private space-ships and mountain retreats won’t stand a chance when the final accounting is delivered.

Not that their money, per se will get in the way.  Money is not the core problem.  Rather, their desire to escape and to hoard and to evade the responsibility they were given to look after poorer souls is how Providence will judge them.

Winners in the Game of History

The ‘game’ will be won, rather, by those whose mental preparation – whose study and mental rigor and personal discipline – bring them to a place of bedrock sanity and equanimity. 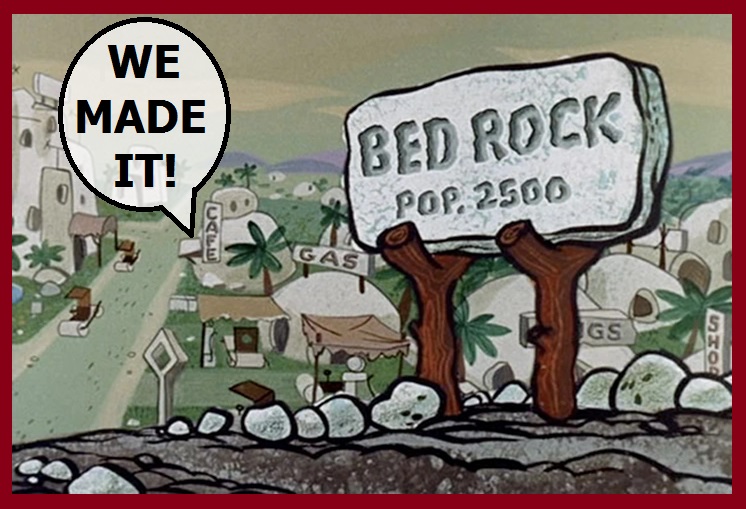 This is the true test.

For the rest of the screamers, keeping a grip while the global alsgospasmic rumpus reaches a climax will eventually prove too great a challenge.  Their mental faculties will erode as fast as the bullets fly about them.

And they’ll succumb, one and all – measure for measure – for their foolishness and their stubborn thinking.  For their unwise and closed-minded unwillingness to confront the new.

May ye be counted among the survivors.

« Previous Post
Chocolate Salad, Please… With a Side of Lamb (AAPL,SBAC,QQQ)

Next Post »
What’s on the Investing Menu Today? (FXI,AAPL,USFD,SHAK)