Before we serve up the day’s puppy chow, we’ve got one trade to close down.

Things have moved favorably since then, so we’re urging you to take your profits today and flee

Break it down, Al!

The long ITA CALL currently goes for $1.90 and the MSFT CALLs trade for $1.25.  Sell off the former and buy back the latter, and you step away with a lively $0.60 on just a nickel laid out.

That’s a gain of 1200% in less than a month, and congratulations to all who went in big (like reader JJ3). 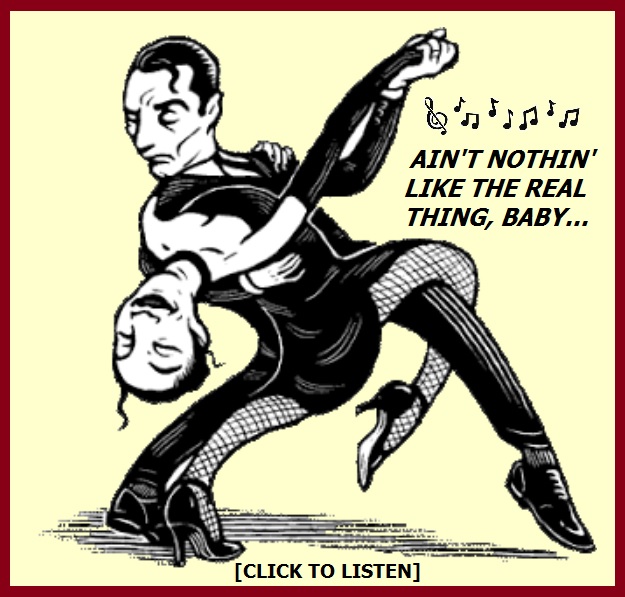 The Darkest Recesses of History…

And now we sail back even further, to our April 30th letter called Facebook’s Fortunes and the Fortunes of the Fortune 500.

In that missive we wrote about the connection between FB shares and the fate of the overall market – something we’ve been shamelessly obsessing over for years.

The 185/190 gap is also situated above the bunched moving averages at 170, and it’s to that level that we believe a retest of support will likely occur.

Until that happens, however, we’d be reluctant to take a long position on the stock, especially considering the hairline overbought condition that was registered over the last few days.

Once it does happen [however], feel free to get on board again for your final run to the peak. 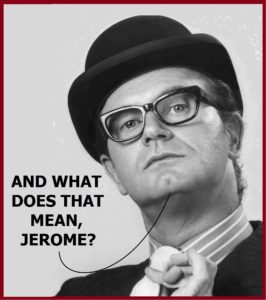 Well, it means that now that Facebook has made that round trip, dropping below our predicted support line by a few bucks (closing at $164) and bouncing higher to sit currently at $169.30, we think it’s time to move.

What? Are you serious? Now? Do you have a death wish?

You mean to ask if we still hold by the part about “get on board again for your final run to the peak”?

Well, it could well happen that Facebook shares fly directly to new highs from here – and we’ll know the likelihood of that in short order.

Or we could have some play in the 170 area before a bounce higher ensues.

But it’s a near certainty that we’ll see the action unfold higher in the intermediate term towards the $180 level. 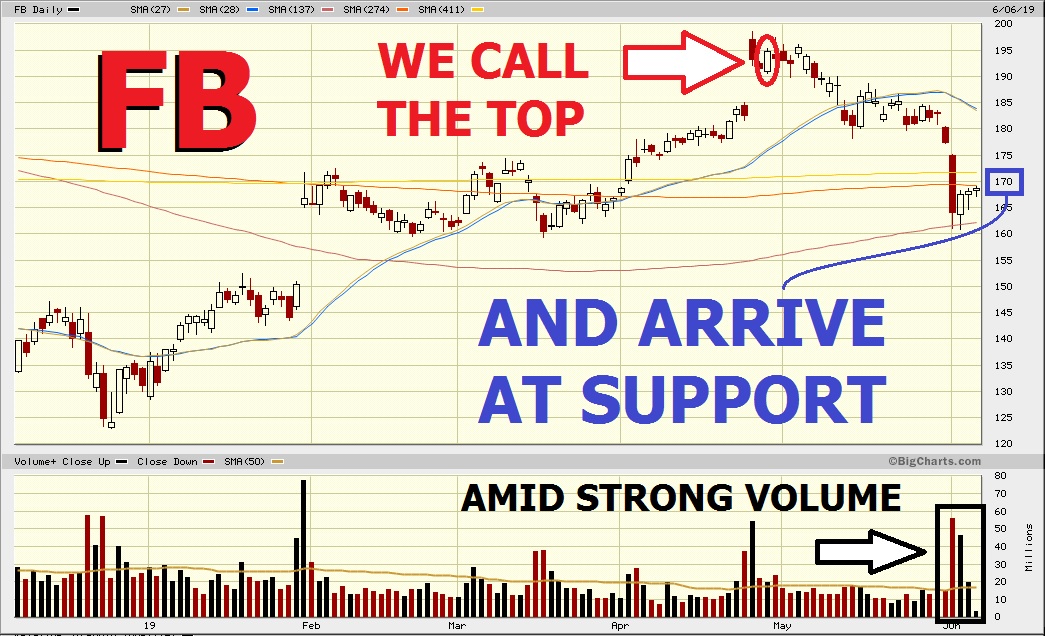 This is Facebook for the last six months, including our miraculous top out call (in red), and the subsequent action that saw the shares bounce off their all-important 137 day moving average at $163.

« Previous Post
Jump From the Bridge – Before She Blows! (XLE,GDX)