A number of trades require your attention on this third Friday of February, so without further ado…

And today, the spread is out-of-the-money.

That reduces our debit to $1.45 and opens the downside to unlimited profit.

Place a STOP buy order on STNE stock at $97.50.  Should the stock move through that level and the STOP get tripped, reset with a STOP sell at the same $97.50.  An open STOP order must always be in place to keep the trade square.

Set a STOP buy at 70, and, as above, be sure to maintain an open STOP order through expiry, exactly as described above. 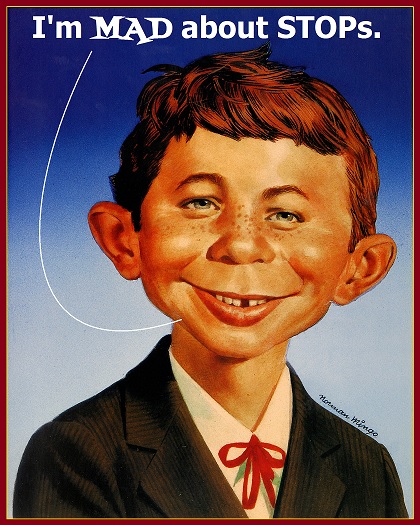 With the stock closing last night at 90.37, and S&P futures pointing lower overnight, it appears we’ll walk with something.

We’ll be moving into Shabbat as New York opens, so you’re on your own here.

Consider selling the long 92.50 PUT on any steep move lower during the session.

Lots of mazel to all. 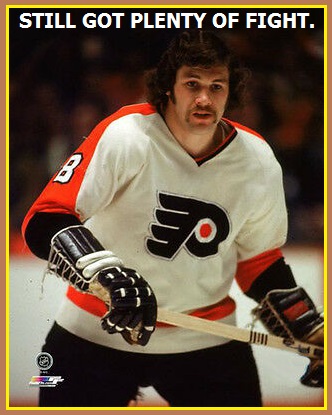 As we head into expiry, the price of copper is up, but the move is wholly speculative, in our humble purview.  And that means we still like the pullback scenario.

Our WDFC trade, the details of which can be found here, currently carries a debt position of $0.80 and an open 250 synthetic short position that expires this eve.

As of this writing, the short 250 CALL is deep in-the-money, and has to be rolled out.

Last of the February expiries is our FIZZ initiative, on which we have a debit of $2.60 and an open synthetic short position at 70.

The short 70 CALL is in-the-money and needs rolling.

The debit is thereby flipped to a credit of $1.30. 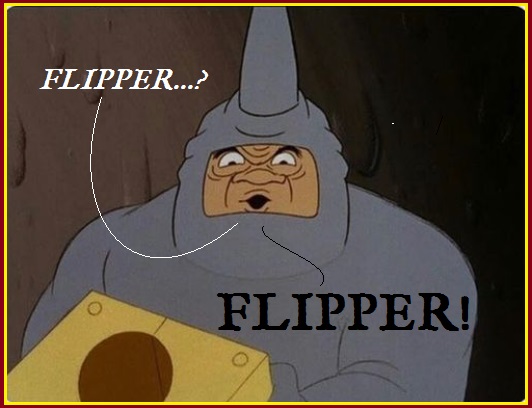 We’re recommending you take it, putting you in the plus column by a big $6.00, and leaving the 110 PUT to wither.

An interim congrats to RJM and Partners who first offered the tip on ALB.

We’ll keep you posted regarding the 110.

Along with our coming victory over Amalek!