We have a bevy of trades to close out on this first day of our glorious New Year (may she be sweet and bring only good tidings). 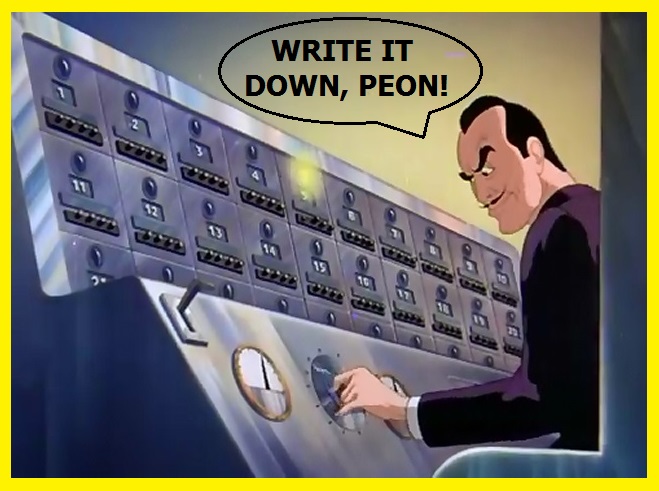 First is our BMRN trade from July 8th.

The BMRN 60 PUT trades today for $0.74, and because it appears the market may have bottomed here – at east for the time being – we’re suggesting you close her down, lock her up, throw away the key and keep that lady chaste.

Your profit on the affair is $0.23 on nothing laid out, and that’s a tidy 53% for you and the family to spend on borscht and burritos over the holidays. 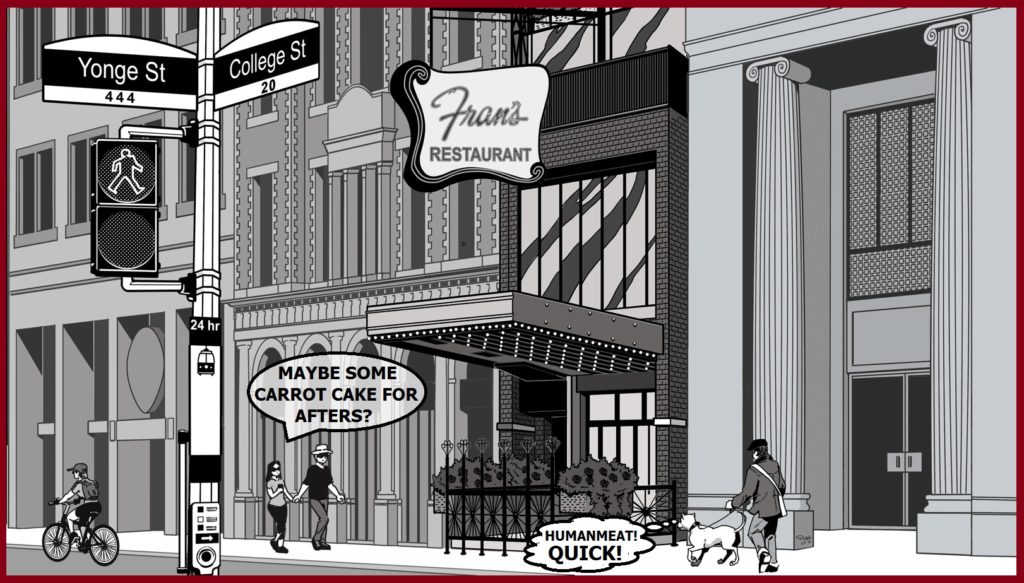 The second trade was written on September 12th in a letter called What’s on the Investing Menu Today?

It appears the time has come to close out half the trade – the short CALLs.

We’ll keep you posted regarding future action on the short PUTS.

Finally, we have our trade from August 22nd that arrived in a letter called “Nor Any Drop to Drink…” Unless You Wanna Pay a Premium.

The AWR option still has nearly three months before expiry, but since we’re looking at a nice bulge in the pocket today, we’re not going to wait. 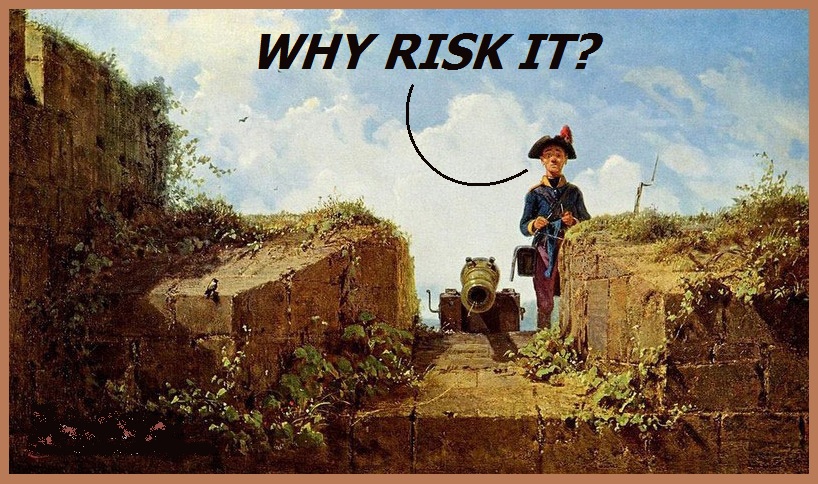 And that’s some really filthy lucre.

Pray for a geulah b’rachamim!

« Previous Post
“I’m sorry, Junior. But Ketchup is not a Food Group” (KHC)