A raft of trades now require your attention, Sergei.

So rip off that collagen mask and pull out a pen. 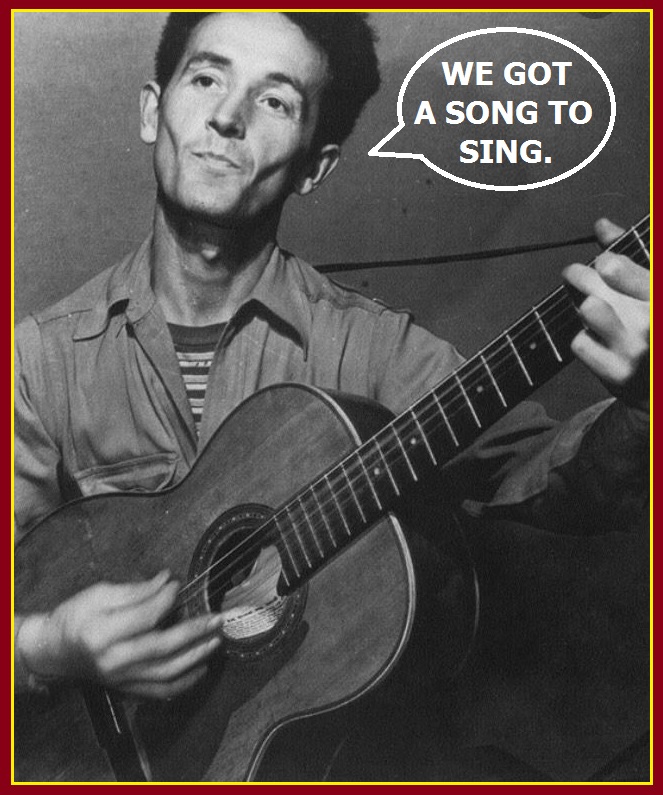 We start with our MKTX trade, originally opened on May 20th of last year, all the details of which can be found here.

We’re not taking any chances.

We’re recommending you roll the trade another month:

Exactly three weeks ago, we issued a call to buy the warrants on Canadian digger, Gran Columbia Mines (TSE:GCM.WT.B).  The stock has moved nicely higher since then – and the warrants even more.  The original trade recommended you purchase CA:GCM.WT.B warrants for $3.40 CAD. 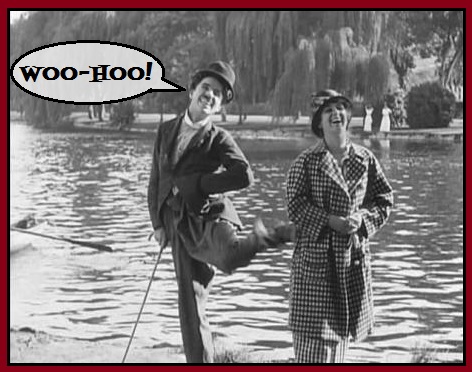 The warrants sell for $4.60 each, though it appears they got ahead of themselves.

In early morning trade today (Friday), futures are down sharply, and the technical picture for the stock remains weak.

We’re advising you to leave this one to expire.

The greatest likelihood is that all options will die worthless. 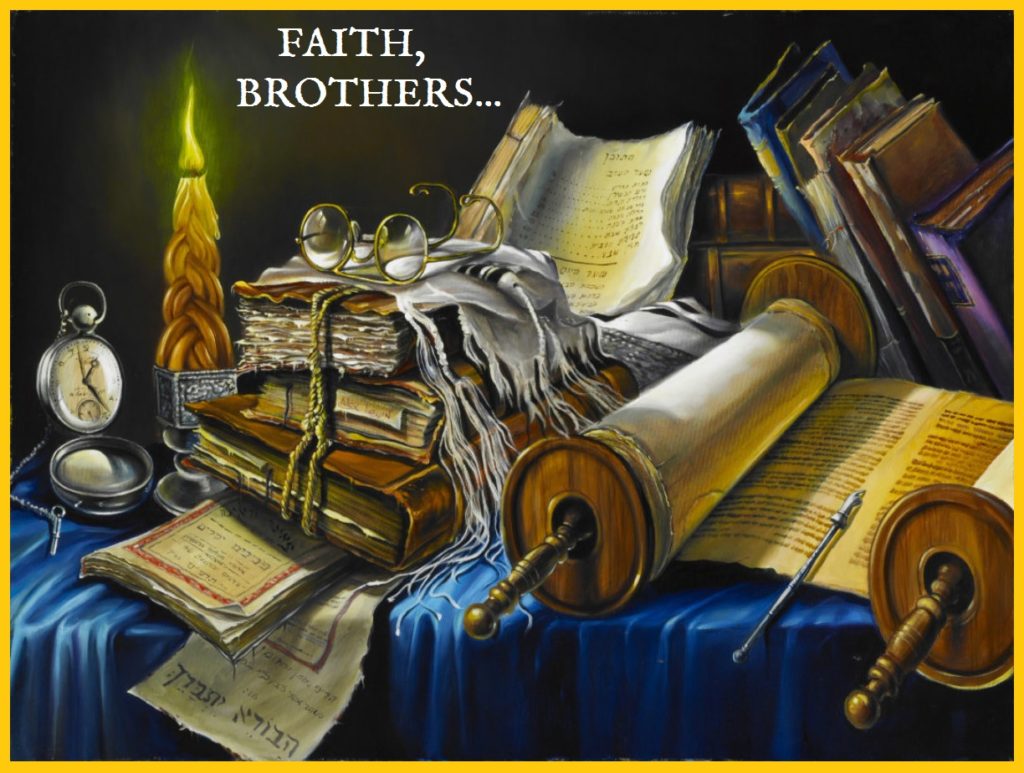 Dirty Rotten Apple was delivered to your inbox on November 25th with a trade on AAPL that now needs to be rolled.

It’s a rarity, but it happens.

Best sometimes just to take one’s lumps and move on.

We opened a BMY trade back on November 4th, all the details of which can be found here.

As of this writing, we are short the February 21st 60 CALL.

And with that, we wish you and yours abundant livelihood and stellar health.

« Previous Post
The Simple Complexity of it All (SMPL)

Next Post »
Dow Strategy: Intermediate Trend About to Flip (DIA,IYT,VXX,STT)