No time to waste!

And now we’re ready to jump.

That’s 313% in six weeks, and it smells like a barbecued Montana T-bone, however you cut it. 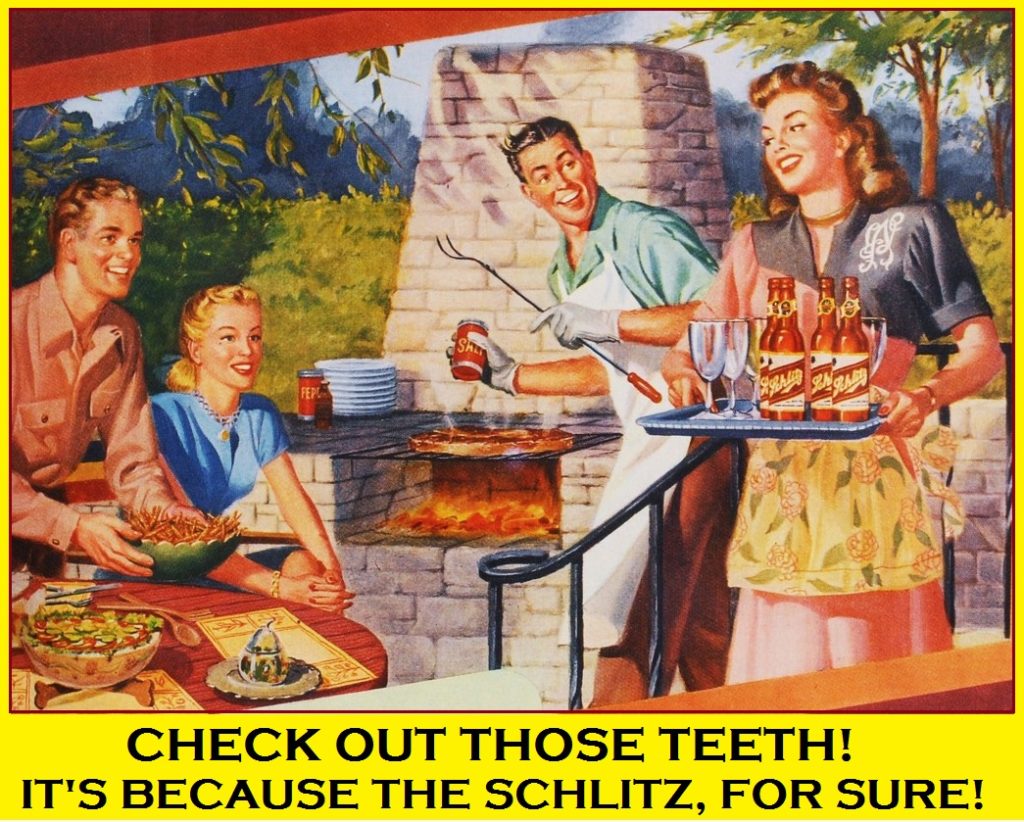 Turning to our grocery pairing that arrived in your inbox on March 25th (It’s a Supermarket Standoff!) – remember: we recommended you buy KR shares (then at $30.15) and sell GO shares (then $33.20) in equal numbers, for a credit of $3.05 per lot traded.

Take it to the check-out, Harmon!

Third trade on the docket is our UUP/GDX trade of April 20th that didn’t fare as well.

Even the Jim-Dandy gets it in the solar plexus once in a while.

The trade looks fine, but because we’re concerned about an imminent broad market reversal, we’re recommending you close your long KO CALLs today.  They’re trading for $0.16 each.  Sell ‘em all and you pocket $0.80 (for the time being).

We’ll keep you posted regarding any need for action on the WING side. 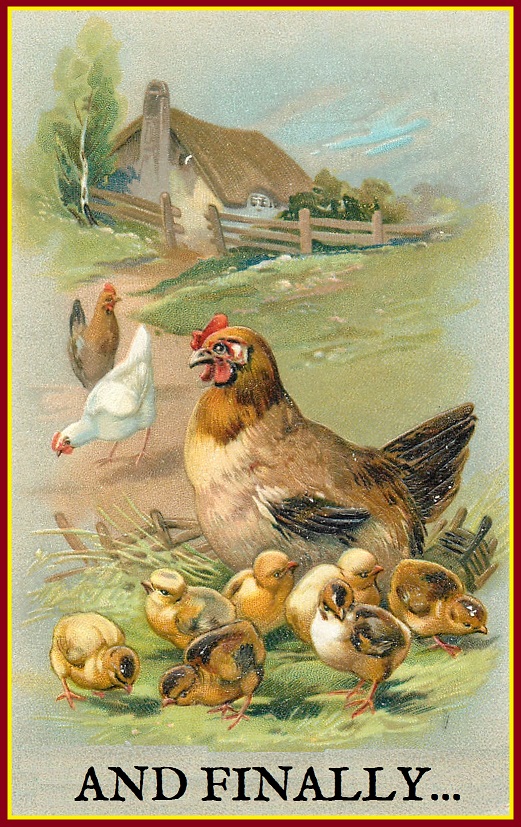 As we did in the WING/KO bet (above), so we’re doing here.

Take profits today on the long MO CALL and leave the SAM spread to rot.