Several trades to report today.  So please take out a well sharpened HB and lick the nib.

First up is our APPF initiative from June 8th, all the details of which can be found HERE.

Unfortunately, with the stock at $145.80, and expiry today, there’s little chance of netting anything more.

We’re therefore confident reporting that at today’s close our return will be 28%.

And Let the Nations Roar…

Second is our WING trade, originally launched on April 29th, and rolled out HERE. 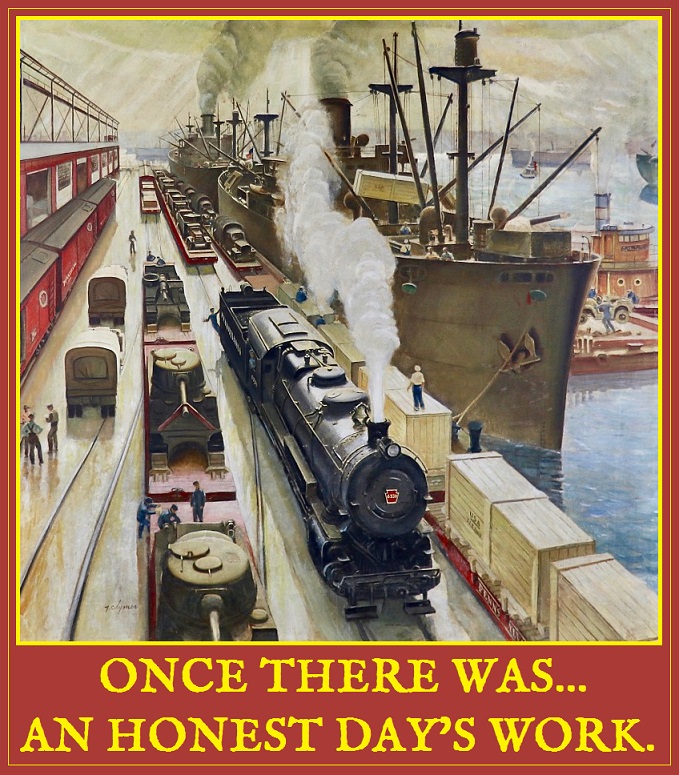 Our third trade was launched on February 6th and was subsequently fixed HERE.

We gave you two options at the time – the first, to do nothing and hope for a rise, the second, to take the following proactive steps:

And that’s exactly what happened.  Or will happen…

For those who opted to do nothing and hope for a rise in the shares, your breakeven remains at $8.99.  We would recommend selling the X August 14th 8.50 CALL for $0.49.  That will provide you with an exact even-Steven exit on the trade.  No loss, no gain. 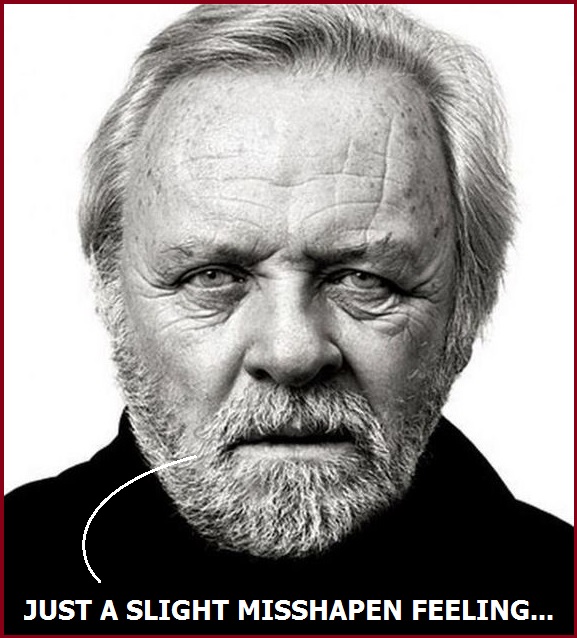 Finally, our KOL trade from November 7th needs attention.  The details of that initiative can be found HERE.

Should it expire OTM, we’ll close out the trade with $0.15 in hand.

And last of all…

We’ve got you covered.