We’re pulling big bux from the whirlwind in REAL TIME, so grab your pencils and jot this down in a jif!

Our MKTX initiative, opened May 20th and whose details can be found here, is next on the block.

On March 12th, we wrote you regarding our CAE initiative from a letter called Stimulate the Aviaries!  We wanted to shut down the trade, but, as we wrote at the time,

The spreads on the options are crazy wide, but the long 22.50 PUTs are $3.59 in-the-money as we write.  Enter a limit order for $3.00 and tell us what happens.  Leave the short 25 to fry, and we’ll speak again when the bells stop ringing.

But if you didn’t, you’re now a champion. 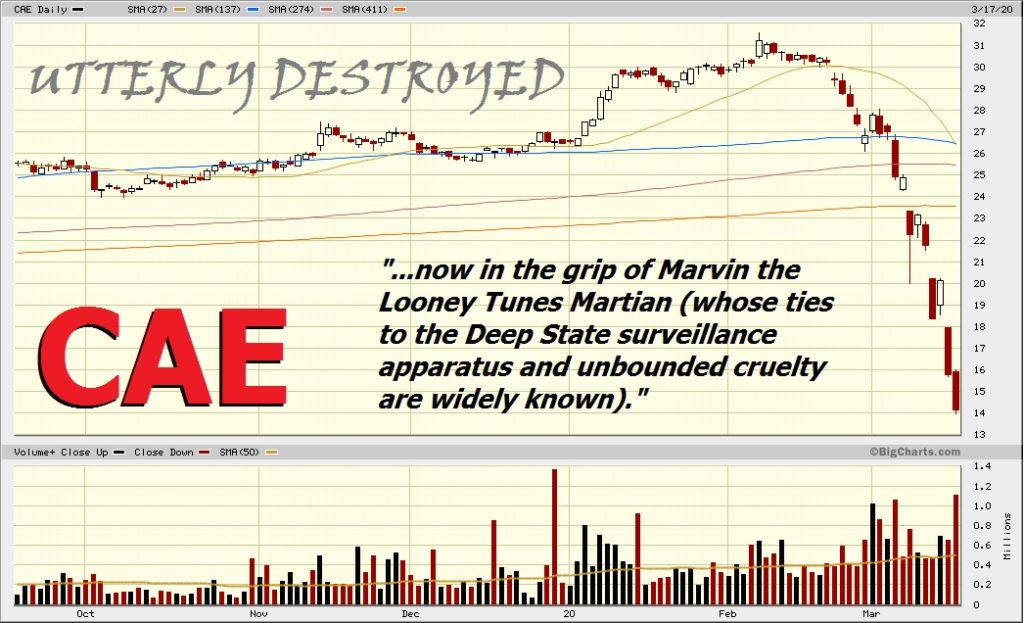 We traded a DBC/UDN pairing on February 27th in a communiqué called Commodities Battle the Hydra!  There, we urged you to consider selling the DBC October 16th 15 CALL for $0.35 and buying the UDN September 18th 20 PUT for $0.45.  Total debit on the trade was $0.10. 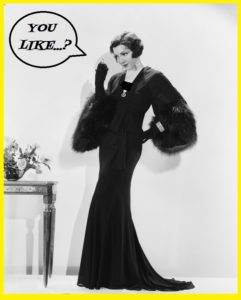