Numerous trades to tend today, so without further ado… 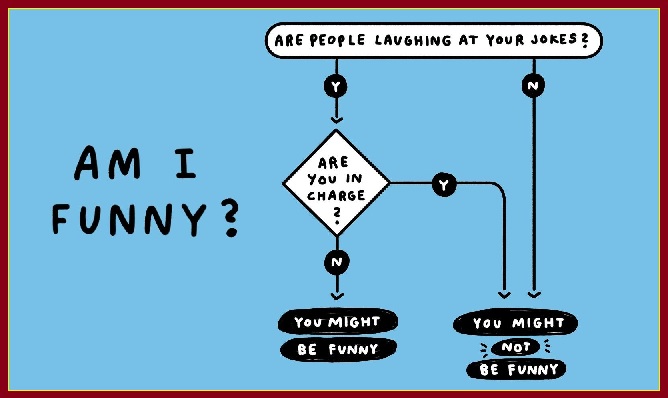 With GM trading at $59.27 and futures pointing to a flat to lower open, we say leave it.  Toward the close, you may have to buy back the short CALL for a few cents.  You might see the loss of a dime here.  Or a gain of six cents.

Make sure all STOPs are OFF when the trade closes.

STOP to come on Monday.

That will give us a net credit going forward of $0.24 and open the door to some downside profits. 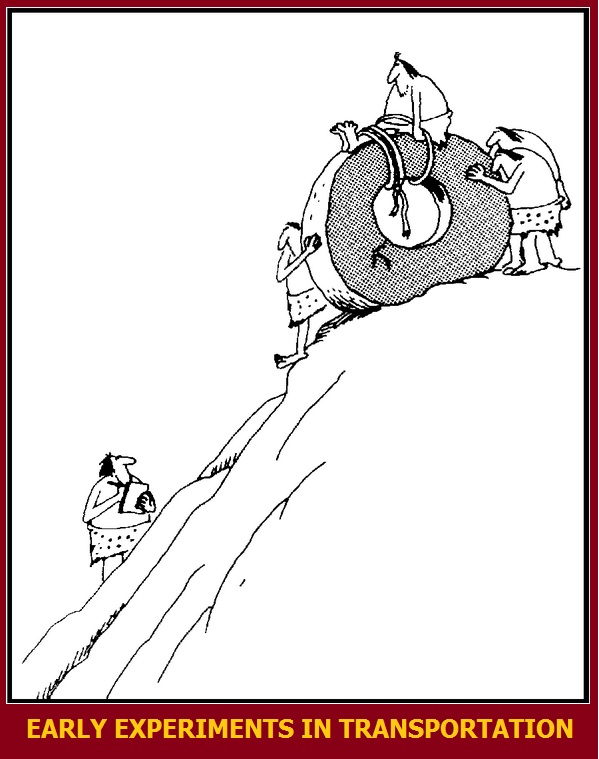 This Energy Stock Outswam the Pack, And Now It’s Floating Face-Down in the South Platte River was the long-winded title of our December 17th trade on AM.  The recommendation was to set the AM March 19th synthetic 7.50 short for a $0.20 credit and the AM June synthetic 7.50 long for a $0.70 debit.  Total debit was $0.50.

Today, we recommend you close the June CALL option at the open for $1.30, and today’s (March) CALL at the close for (hopefully) much less.  We’re estimating you’ll take in something like $0.30 or $0.40 for your effort and offset the initial debit.

Leave the PUTs in place for the meantime.

Our CPRT trade, the details of which can be found HERE, shapes up as follows –

We’re sitting on a sizeable credit of $6.30 and are holding a short 110 CALL that expires this eve.

We’ll comment on Monday when the numbers are in.

The details of our KTB trade can be found HERE.  In short, we’re holding the March 19th 40 synthetic short and a debit of $3.20.

Because the short CALL is deep ITM, we’re recommending you wait until the close – or on any sign of weakness during the session – and buy it back.  In the meantime, sell the KTB October 15th 35 synthetic short for a credit of $17.00 (19.20/2.20).  That should put us very close to breakeven for the trade and still leave potential for profits on any decline.

Check back Monday for the nitty-gritty.

Our IBP trade details can be found HERE. To sum, we’re holding two short 90 CALLs expiring this eve and have a credit in hand of $4.37.

That will leave us with a credit of roughly $11.17.  Final numbers Monday. 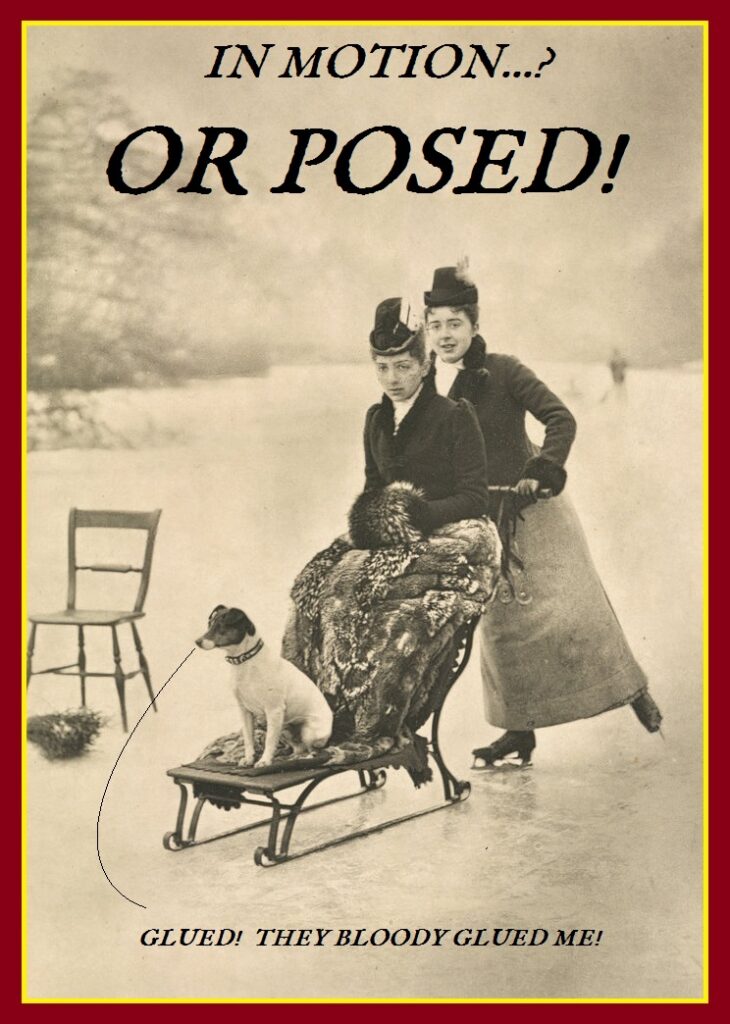 Our CROX, trade, the details of which are accessible HERE, has us in possession of today’s 50 synthetic short and a credit of $5.35.

FBHS’ trade details can be found HERE.  In short, we’re holding today’s synthetic 80 short and a debit of $1.40.

That will leave us exposed to profits from a downside move and push our debit toward $2.00. Stay tuned Monday for all the exact numbers.

Our DE trade’s details can be found HERE, and can be summed thus – we’re holding tonight’s 250 synthetic short and a credit of $1.60.

That will expand our current credit to roughly $34.00.

Both spreads are in the money and will therefore produce a wash.  We’re moving to erase the initial debit as follows –

Beat’s a punch in the nose.

Our WMS trade was last updated HERE and breaks down as follows – we’re holding the 75 synthetic short that expires this eve and a debit of $0.65.

That puts us in a net credit position of roughly $12.00 and gives us another 60 days to profit from a decline.

The particulars of our TTC trade can be gotten HERE.

That puts us in a net credit position of roughly $3.15 and offers us full participation in any decline.

Check back Monday for full details.

Details of the SAIA saga can be accessed HERE.  To sum, we’re holding the 145 synthetic short that expires this eve and a debit of $25.20.

That will flip our existing debit to a credit of roughly $10.80.

And may the Holy One bless us all!