Let’s get straight to it, you buncha sophomoric wisecrackers.

The precious metals are on the move.  And that means we’ve got cash to bank. 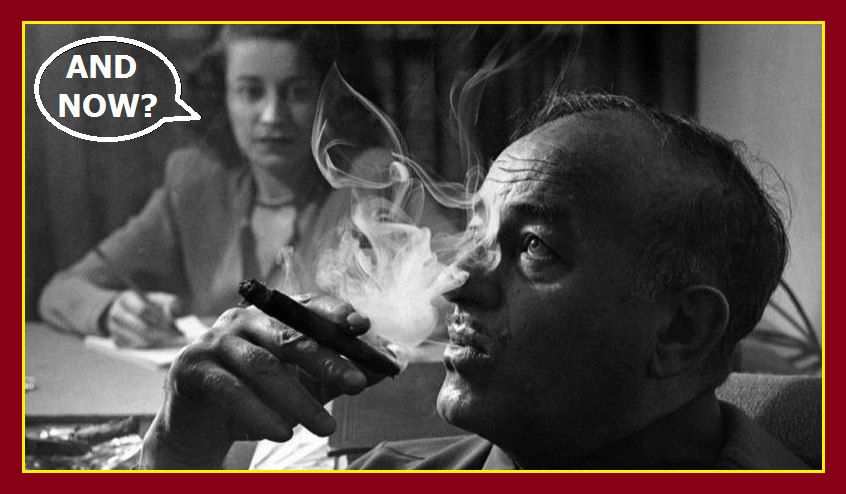 On June 30th your inbox saw the appearance of Pulling it All Together: Presenting the Long/Short, Market Neutral, Event-Driven Bond Straddle, a doozy of an bet that pitted TMV against TLT.

And today we’re taking profits on the PUT side.

May there be many more.

The G-d of Israel is good!

« Previous Post
Trading on Nothing But Hot Air (APD)