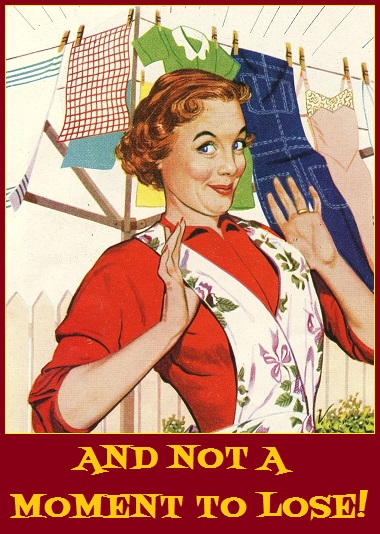 To begin, we’re closing our SEAS trade, opened just nine days ago in a letter called Grab the Porpoise by the Horns! SeaWorld’s Sinking!  There, you’ll recall, we urged you to set the SEAS June 18th 55 synthetic short for a debit of $4.70. 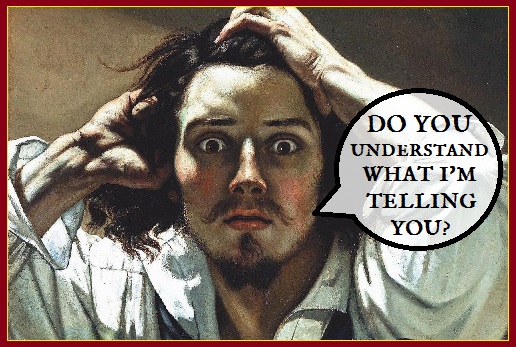 69% is Anything but MIDDling

Let Them Eat Vaccines: The Batflu Goes Drive-Thru arrived at your inbox exactly two weeks ago and recommended you set the MIDD June 18th 170 synthetic short for a debit of $3.00.

And that’s better than soggy fries from KFC. 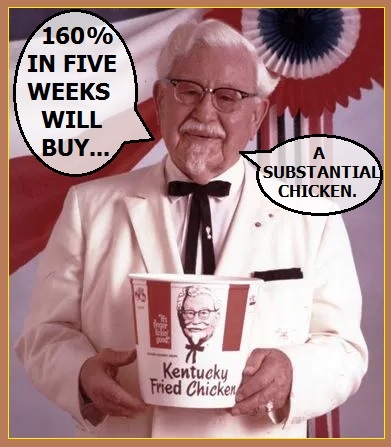 Our ALB trade, the details of which can be found HERE, sees us holding one short June 110 PUT and a credit of $6.00.

That’s a fine-and-dandy 102% gain in a very brief ten weeks.

And that beats food poisoning (courtesy the Colonel) any day.

The G-d of Israel is good.  His wonders are everpresent!

His miracles are there for all believers to see.

The final redemption is oh so close.