Final missive of the year, friends.

May this next swing about the sun bring us ample health, wealth and good tidings.

Now down to business. 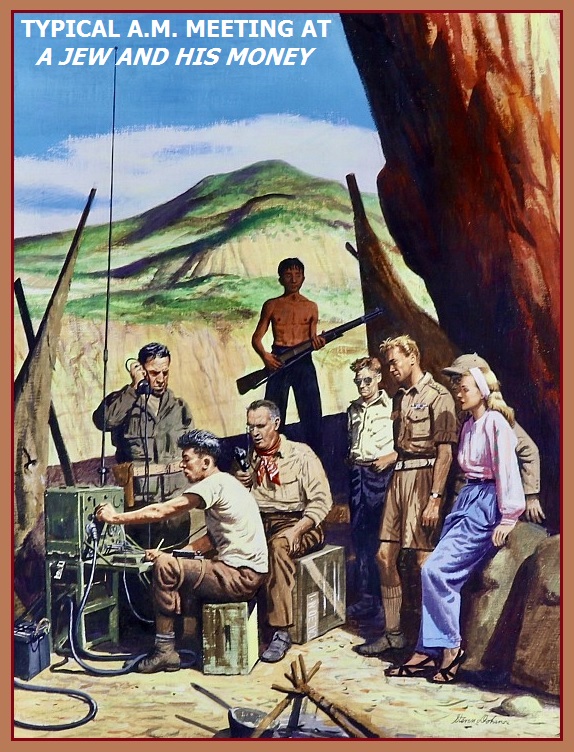 Today, we’re facing a conundrum.  Because FIZZ moved swiftly – and is in the process of making an even stronger decline – we see wisdom in a partial closure of the trade.

Now, after moving strongly higher, we’re moving for a partial closure here, too.

Unless we get some immediate downside action today, this one looks to expire worthless – no loss, no gain.

With CLX set to open just under $207, your best chance at snagging something will likely occur on a strong drop at the open.  Keep your eyes peeled for it. 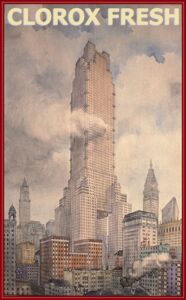 The chart shows a stock currently in the process of breaking down – just not fast enough for us.

We see little that can be done to save our initial credit, save reinstating the trade.

But that’s not for today.

We’re chalking this one up as a rare loss.  It hurts, but we learned something.

More on that next week.

Our WING trade, all the details of which can be found here, will close OTM today with a profit of $0.45. 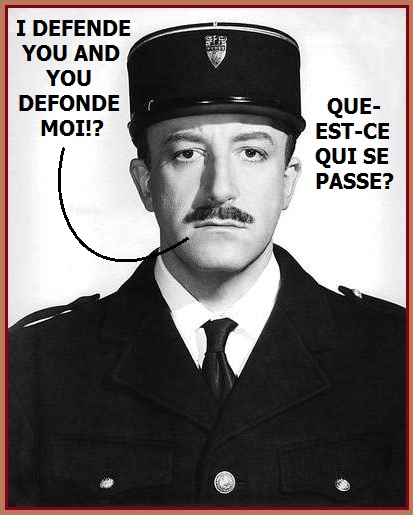 Finally, we arrive at our July 16th offering on SAIA that recommended you buy the September 18th SAIA 145 straddle for $28.90.

In so doing, you reduce your initial debit to 25.00 and buy a month of play.

The Day of Judgment is upon us.

May the Lord Reign For Ever and Ever!