TRADE BULLETIN: Shut Down Your Alaskan Cruise Trade (12/9) Before She Leaps Off a Glacier! (TLT/HYG) and… The Importance of Proper Thinking

We’re shutting down an initiative we opened a mere eight days back, from a letter called On the Brink of the Edge of a Precipice.  And we’re doing it because we’re smart. 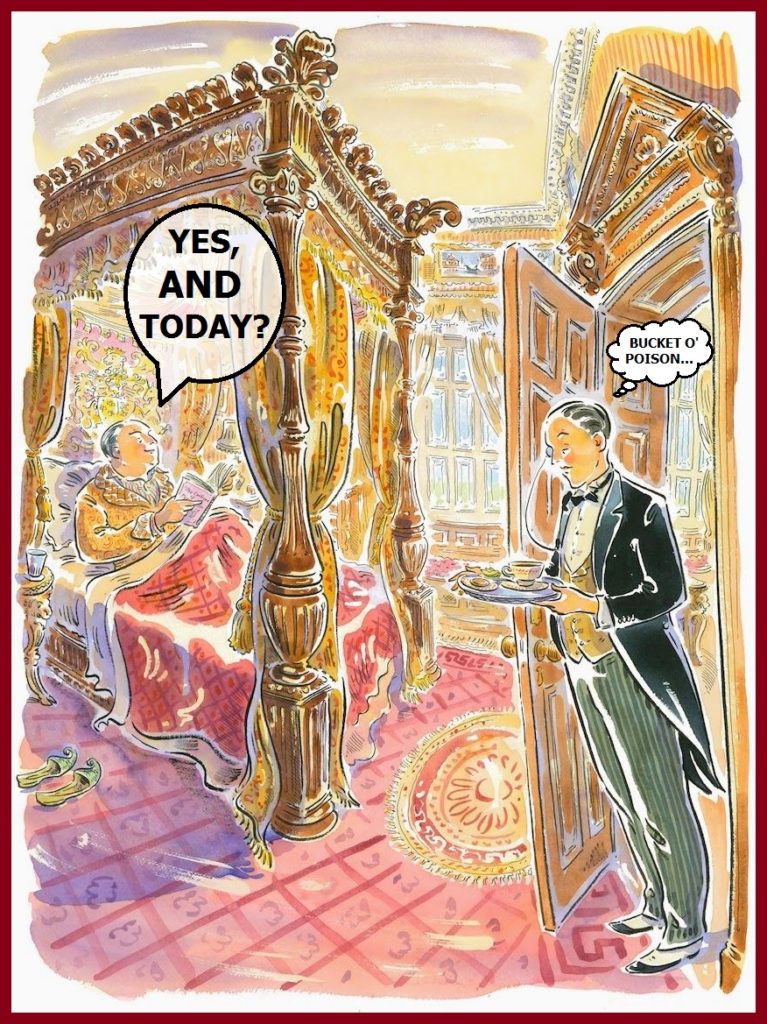 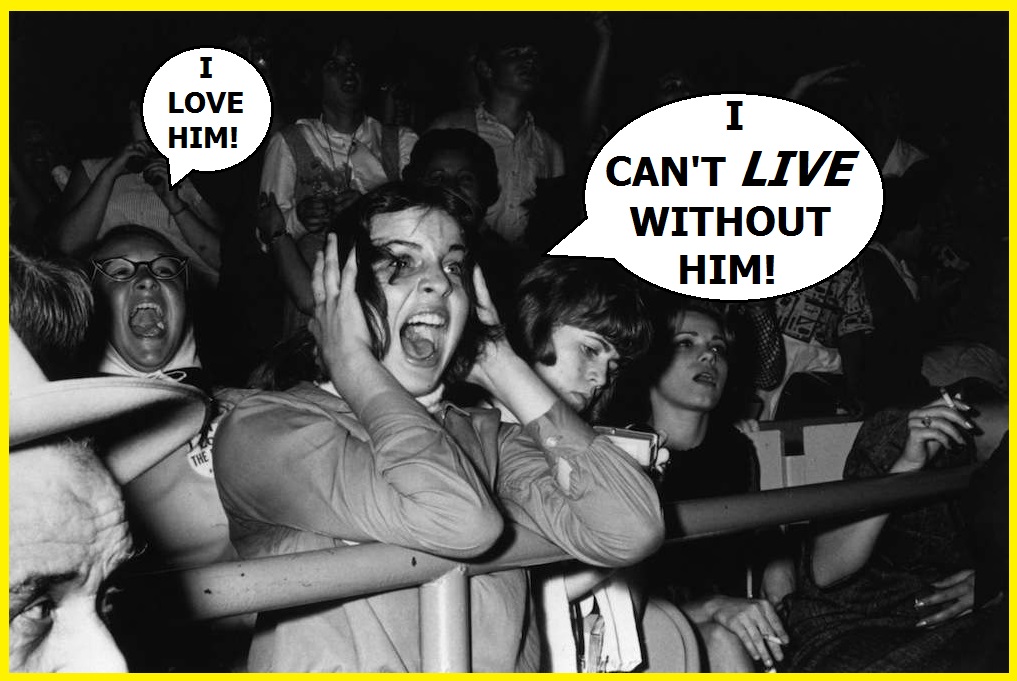 We’re going to segue now toward a topic that every man Jack should be considering, and that is – how does one properly survive the coming millennial breakdown?

And no, we’re not talking about Lucy Snowflake’s tantrum over a second Trump victory.

Rather, we want to address that most serious of issues – how do we properly ensure our children’s future, particularly through that transitional period that’s about to fall upon us, that in Jewish terms goes by the name “the birth pangs of the Messiah”, while in more semitically-challenged circles it’s known as “the fourth turning”, “the great reset”, “the quickening” and the “rapture”, among others.

However you term it, there’s a growing sense that something is, indeed, afoot, that great changes are about to be foist upon us, and that they’ll likely engender a most unpleasant state of affairs. 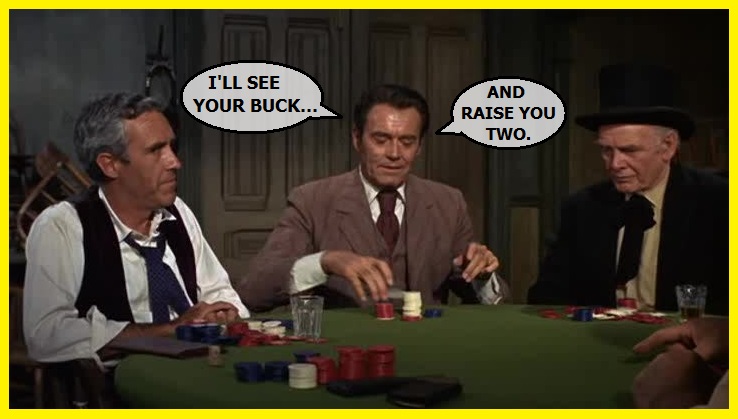 We know from all the sources that what we’re about to see and experience will be traumatic in the extreme, will drive the majority into an irremediable madness, and will leave the few survivors of this historic trial with an overwhelming sense of awe and indebtedness to the Holy One for having brought them through.

What’s all this G-d stuff, anyway?

And we offer these thoughts – including the always ‘subversive’ issue of the G-d of Israel, before whom there is no other – because the only requisite precondition for survival of the upcoming, frenzied AI-induced body-snatch is, quite simply… proper thinking. 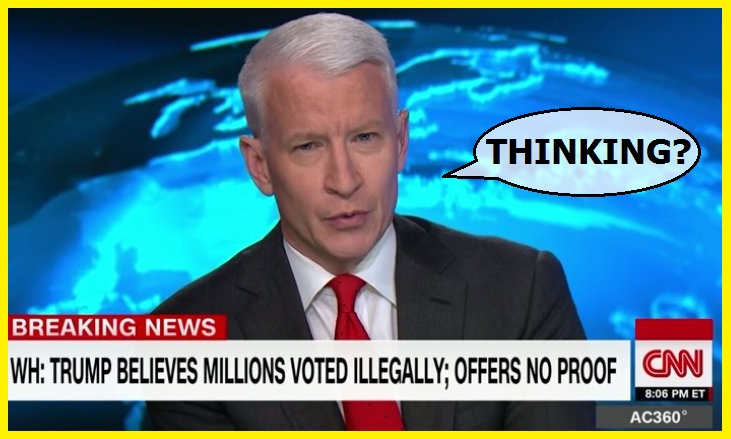 Yes, it sounds strange, but having the right thoughts is the sine qua non for survival of the dust-up that’s approaching.

And no, that doesn’t mean allowing your little Timmy to have the gender reassignment he so desperately wants.

Rather, it necessitates you getting yourself straight with the G-d of Israel, the Creator of heaven and earth.

And be sure, too, that’s no fast-lane ticket to redemption for every Jew.

For not every Jew believes.  Nor does every orthodox Jew believe.  Even among those who pray three times a day and keep all the commandments there remains a tremendous problem with genuine belief and trust in the G-d of Israel.

And so we urge all our fellow tribesmen – as much as the rest of our readership who anticipate a rough go through the upcoming difficulties – to consider this admonition and avoid a slow slip into insanity.

The Essence of the Geula

Indeed, this is the premier challenge of the final redemption.

Maintaining your sanity through the tumult of the coming decade will be wholly dependent upon the framework through which you view the world and what happens in it.

Take a moment to read that last sentence again. 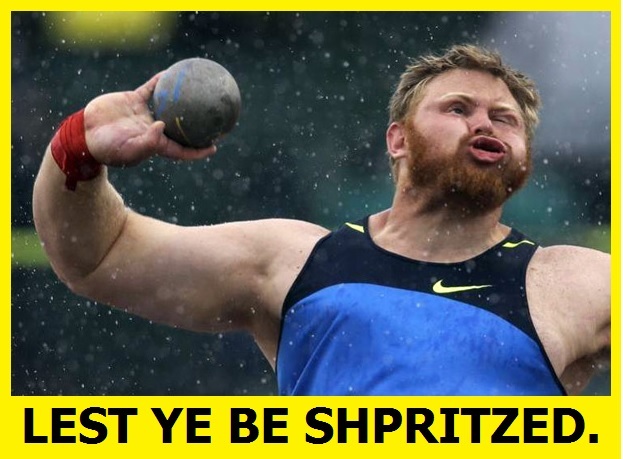 The Noahides know it.

To a man, they understand that G-d gave the Torah to the nation of Israel on Mount Sinai by the hand of Moses.

And this is the starting point for all non-Jews to enter into the head-space that will save them from the hysteria and derangement that besets the world as things fall apart.  No other framework will suffice to maintain sense and balance as the breakdown gathers speed – neither the best “prepping”, nor any investment in understanding the conflict between globalists and libertarians.

Nothing will avail but a realignment with the purest reality that obtains.

It therefore behooves one and all to heed the call and look honestly at the matter.

For there are a lot of good people out there with rock solid values and a burning desire to see a world of only good – but they won’t arrive at their desired destination without a great deal of pain and worry – unless they do the preliminary work now.

To be clear: we don’t wish insanity or despair on anyone.  That’s why we’re encouraging everyone to take a fresh look at things.  Regardless of their background.

As for the Jews, it’s a whole lot more complex, because there’s a great deal more expected of them.

But more on that shortly…

6 responses to “TRADE BULLETIN: Shut Down Your Alaskan Cruise Trade (12/9) Before She Leaps Off a Glacier! (TLT/HYG) and… The Importance of Proper Thinking”