We’re shutting down the factory, lads, and taking management hostage.

First on the chopping block is WIX, a trade whose full details can be found HERE.

And that smells sweet as a pomegranate. 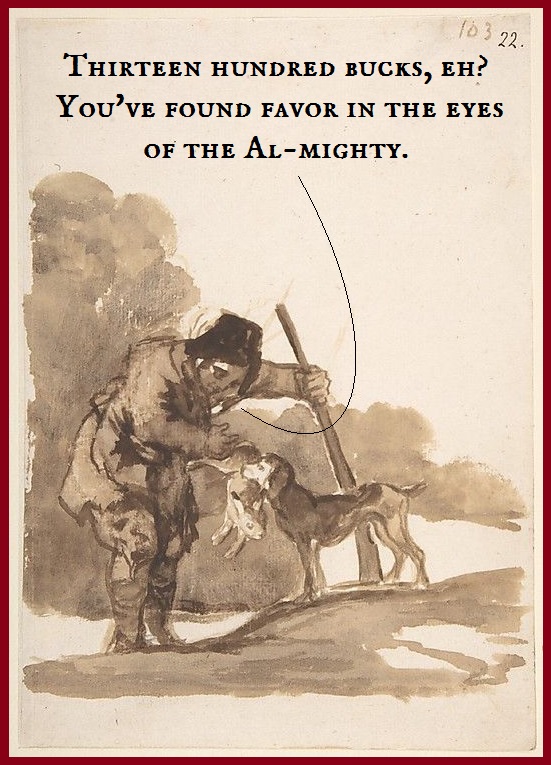 Our RVLV trade’s details can be found HERE.

And the stock is cooperating. 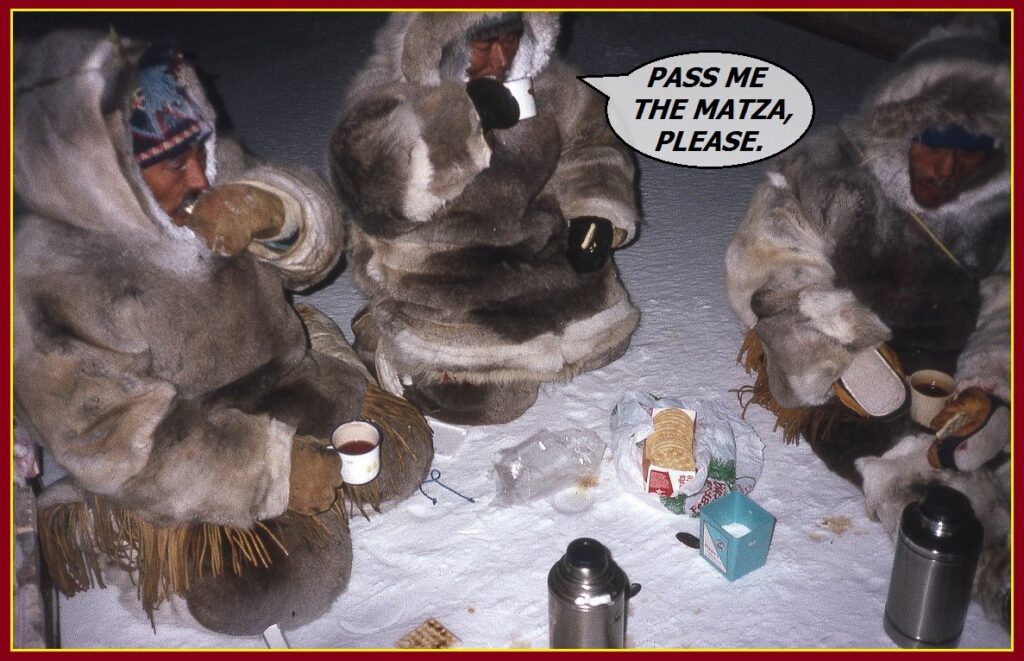 And our final march to the guillotine goes to our MED trade, opened just last Thursday.

Adjusted for minimal commissions gives you a wham-doggy profit of 5566% in just FIVE BLEEDIN’DAYS!

Call it anything you want.

But if that ain’t a Passover Miracle…  let the walls begin to shake.