Today we have three trades to report on – all from McAbby’s A Jew and His Gold – and His Majesty will be pleased to know they all fared favorably. 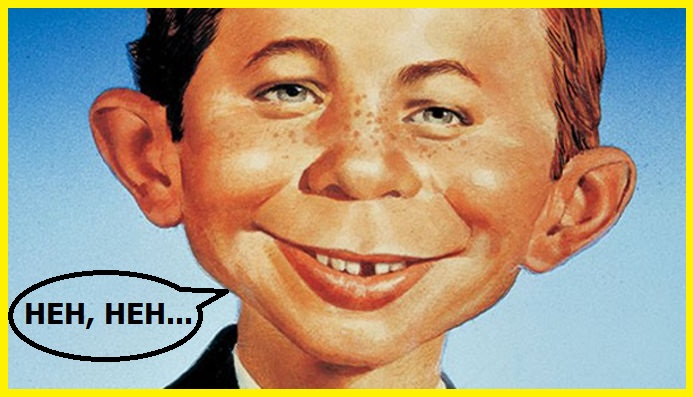 So, to begin, let’s have a look at our X/NUE pairing, a sojourn into the world of American steelmakers that we launched back on July 18th.

No gain, but no slipped disc, either. 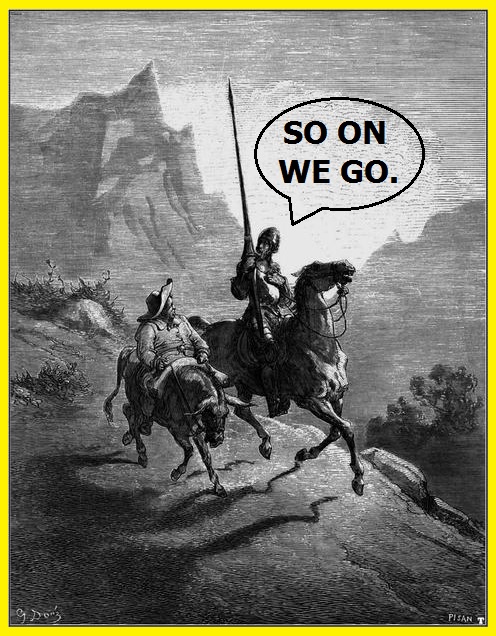 Next up was our June 20th initiative from a letter called Fire in the Vatican.

Unfortunately, it didn’t pan out, and we were left short one lot of SMG shares at 100 – against which we subsequently sold an SMG OCT 18th PUT for $1.35.

And that’s where we’re going to end it.

Yes, SMG looks weak, but we’re not going to risk holding out any longer.

It’s a $240 take, and it beats a witch hazel compress on a fresh sunburn. 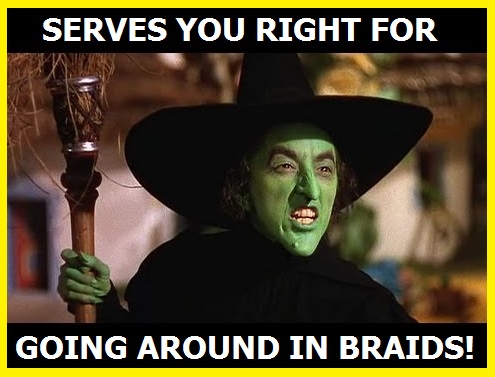 Things have moved in the King’s favor!

And that has all the sumptuous flavor and aromatic bliss of the Garden of Eden.

May we all merit to get there soon!

« Previous Post
All Hail the King! Serve Him With Trembling! (LHX)

Next Post »
A Flagon O’ the Forty Weight For Every Farmer (FARM,DBC)