No time to waste, Demski!

As we go into the weekend, we have some big profits on hand, and we strongly recommend you pocket them.

And today, we hit the jackpot. 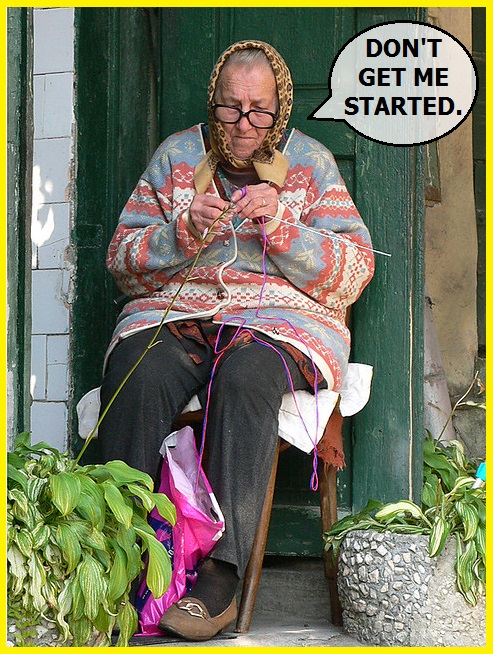 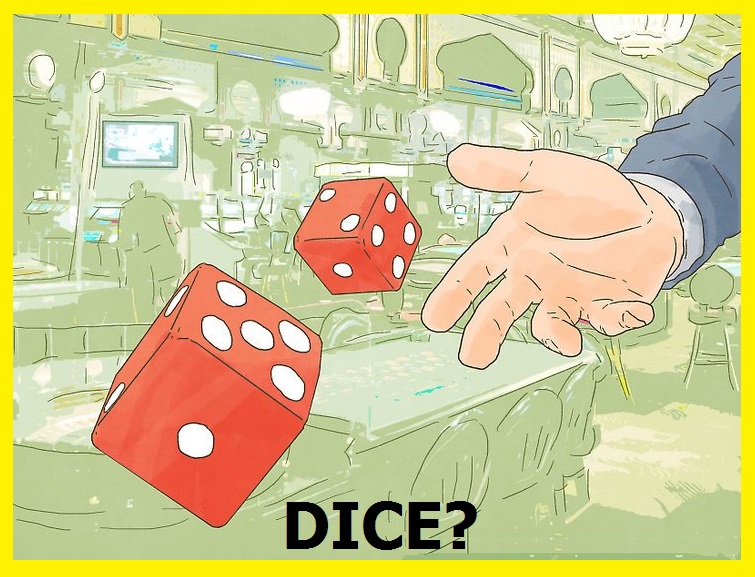 We’re closing an effort we launched this past Monday morning! 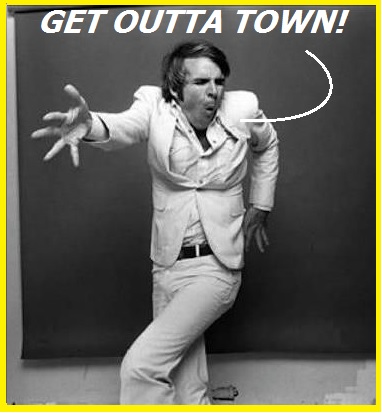