TRADE BULLETIN: Three to Close – Like a Prison Break! (CME/KRE,NEE,XLF)

We’ve got trades a’closing, brothers – and no time to lose!

So strip off that wetsuit and grab a martini.

There’s money on the table.

On August 2nd we sent you a letter announcing we were buying back the CME CALL for $3.50.

And since then, we’ve maintained radio silence…

But now we’re coming out, Willy – and we’re not ashamed to say it.  In fact, we want the whole world to know that we’re officially expunged!  Our time at Rikers (and two other, minimum security facilities) will never again appear in police files or on a court document again! 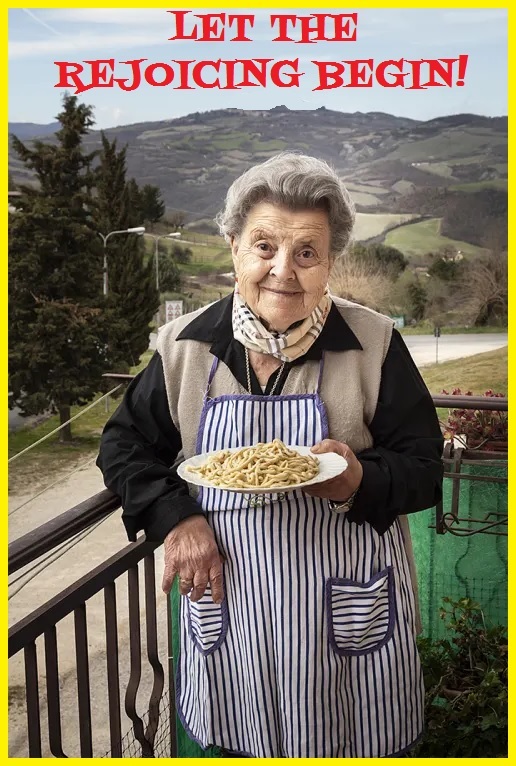 Today, at $4.55, the KRE CALL has the forearms of an Italian grandmother, and we’re going to recommend you sell it, scars and all.

Do it and you walk free with $1.13 on nothing expended.  Adjusted for minimal commissions, that gives you a take of 653%.

At October expiry the short 230 CALL ended in-the-money, and we found ourselves short one lot of NEE at $230. 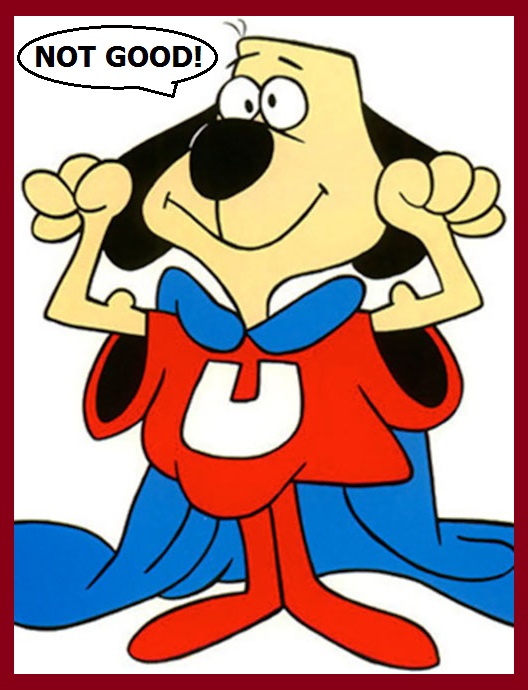 But fortunes shift, and ours did, too.

We’ll keep an eye on this one, friends.

It could be one hallucinatory madhouse of profits. 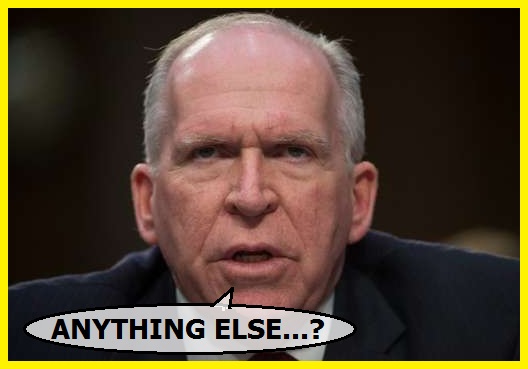 Back on May 20th, in a letter called Market Dominance and Bond Submission, we wrote a pairs trade on the financial sector that pitted high-flier MKTX against the broad sector ETF, XLF.

The trade still has time to run, but because the market feels VERY stretched at the moment, we’re recommending you sell your long XLF CALL for $9.20.

We’ll keep a sharp eye on the MKTX option and inform you of any necessary action before she expires next week.

That is, of course, unless we find ourselves on an Alaskan Cruise that never docks!