TRADE BULLETIN: Three Trades Closing (XLE/GDX,LHX,NEE), and Not a Moment Too Soon!

A great deal of reporting to do as the year winds down, so grab yourself a cup of bone broth and settle into that old velour recliner.

It won’t take but a minute. 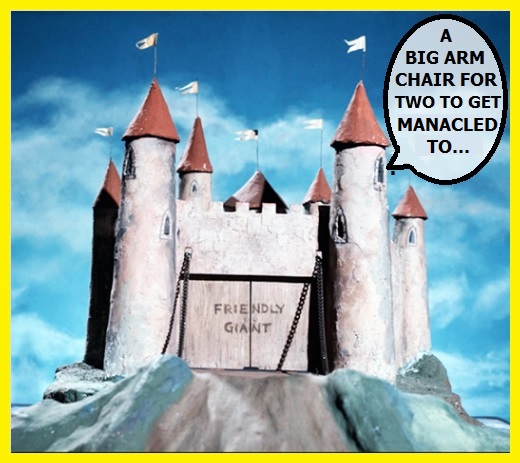 A number of trades expired recently that we’ve yet to report, so here’s the run-down.

First, we launched an XLE/GDX pairing back on the 5th of June that created a $0.09 debit that expired worthless last Friday.

That’s it.  We lost the entire nine cents.

Next was an NEE trade we opened August 28th that took a number of turns before expiring last Friday.  Final tally on the affair was $3.84 on nothing expended.  Adjusted for minimal commissions gives us an exceedingly overweight 2460% in just four months.

That’s two thousand, four hundred and sixty percent, for those of you still at the mall.

Take it to the Feds!

Third on the docket was a bet we wagered back on October 22nd.  The stock employed was LHX and the debit to set that initiative was $0.35. 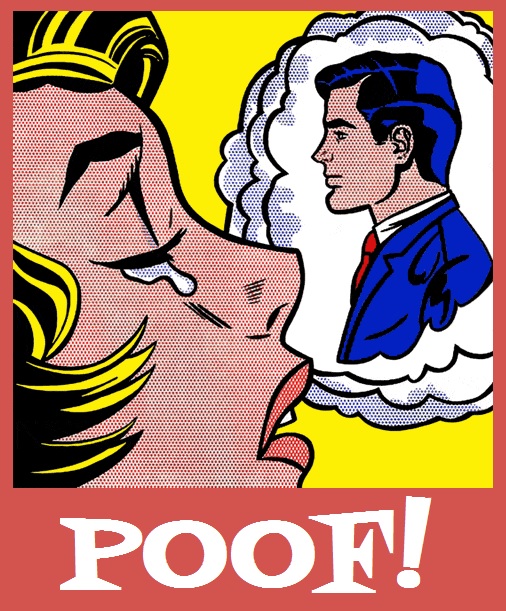 Last Friday, the options expired out-of-the-money, and our loss is the full cost of the trade, $0.35.

And that’s a wrap ‘til New Years!

If we ever get there….