TRADE BULLETIN: THREE Trades to Close Out NOW!  Get a Flippin’ Pencil!

Open the Larder and Pull Out the Wurst!

That’s right, Jocko.  Two hum-dingers and one mushroom cloud for ya today.

And remember, if you haven’t signed up, you don’t make money.  It’s as simple as that.

The trade details are only for those who are prepared to open the crypt, as it were.  Sign up now for a free 30 day trial, or just have done with it, and become a member, already.  The rates are more than reasonable, and if you put a group together, you can win like a chain-mail warrior. 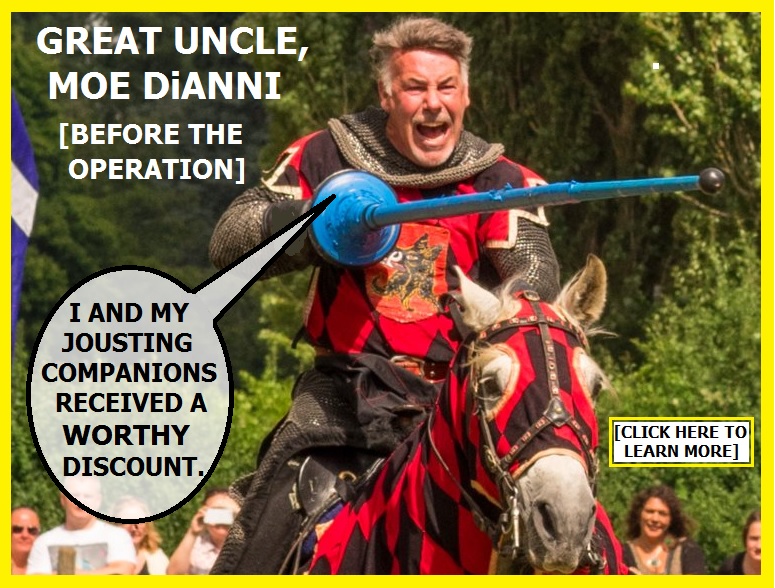 The flight to the safety of the utilities had come to an end, and Huey expected some risk hauling to commence.

And so it did. 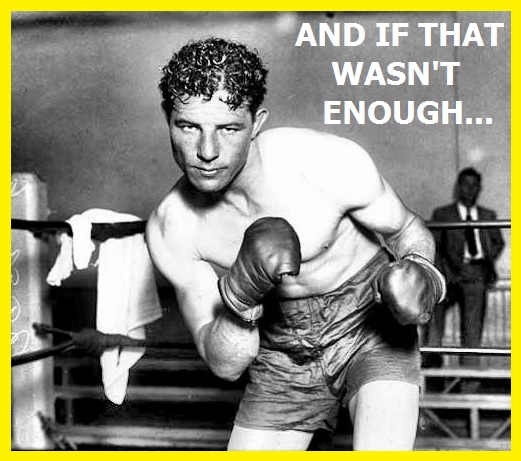 A week later, Hugh offered up another doozy.  In a letter called That’s Loud! Krakatoan War Trade, he absolutely went to town.  The premise was equally simple – shareholders of an enthusiastic, over-eager military/industrial complex manufacturing concern had overbid KTOS stock, causing her to stall and look suspect vis-à-vis the broader war-mongering subsector.

And that ain’t no sippin’ tea…

Last Up: Were We Ever Sharp

It only took five days.

Why wait any longer?

What, are you greedy…?

Last Thursday we sent you a letter called Using Time to Play the Gold/Silver Ratio.  We explained that we didn’t like the looks of gold’s runaway move over the last couple of weeks, suggesting it was overbought and due for a drawdown.

The pricing on this one was so stretched – as we noted for subscribers at the end of our letter:

“…the GLD CALLs expire in 35 days, while the long SLVs are alive for another 19 months!”

How could we not prosper?

And this is how it breaks down today – 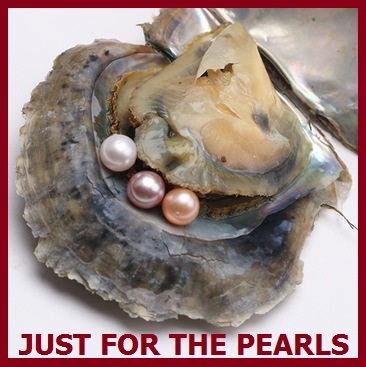 Now go take on the day…

2 responses to “TRADE BULLETIN: THREE Trades to Close Out NOW!  Get a Flippin’ Pencil!”