TRADE BULLETIN: XOP Butterfly (7/28) About to Expire – Call an Ambulance!

Gather round and pay attention, nature lovers – we have a trade closing today whether we like it or not.

And in this instance, regrettably, we don’t. 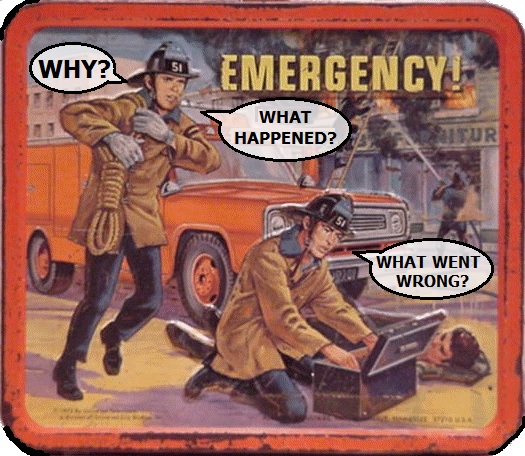 Not to worry, Feivish.  The trade was planned with a known maximum loss of $0.56.

And there’s a very good chance we’re gonna eat it all.

We’ll report back to you next week on the final tally, but in the meantime, it breaks down as follows.

Spell it out, Al!

Now, there’s still a chance the stock’ll bump higher toward the $25 level – it is, after all, a very volatile number.  And that would be the ideal outcome for the trade. 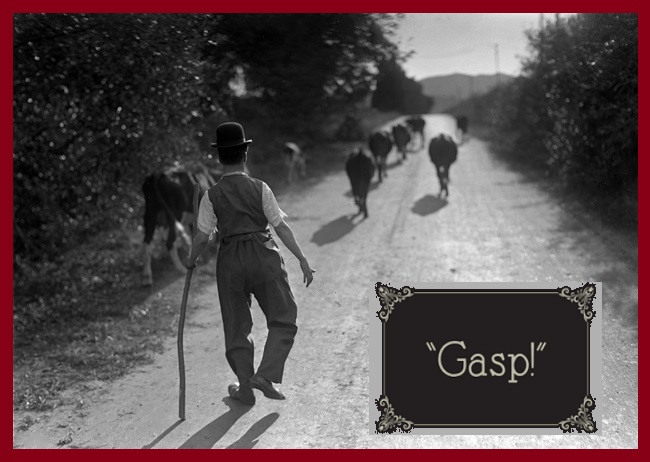 On the road to redemption, there are bound to be setbacks.

« Previous Post
What You Need is Some Old-Fashioned Farm-Boy Resilience!  (CF)

Next Post »
Hate the Company and the CEO, Love Trading the Stock (XOP,TSLA)

2 responses to “TRADE BULLETIN: XOP Butterfly (7/28) About to Expire – Call an Ambulance!”