Several trades expired at the end of last week, but before we get to them, a brief word on the state of the world. 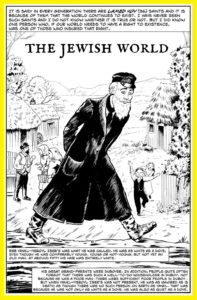 This past Shabbat, Jews around the world read the Torah portion of Shemot, in which a new King arose over Egypt “who did not know Joseph.”

As is known, what follows is the story of the subjugation of the Children of Israel at the hands of the Egyptians, all they experienced there, and their subsequent redemption.

What very few discuss, however, is the twisted nature of the Egyptians themselves, or their corrupt and perverse approach to the enslaved Jewish nation – in particular, their anti-male bent.

Here are some of the more salient details – 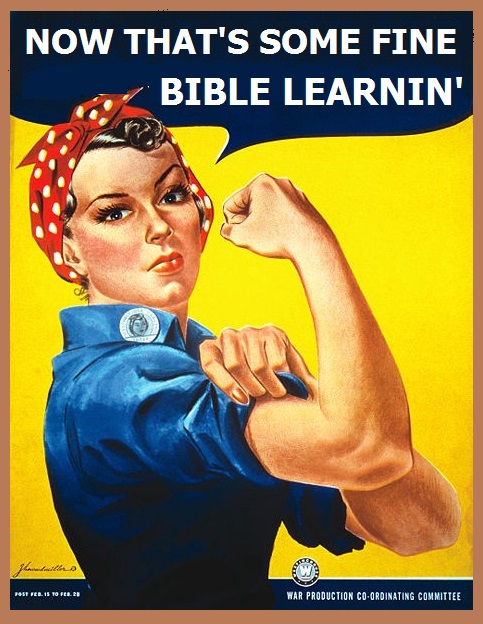 We bring this bit of Biblical exegesis as more than just a sojourn through the holy book of Exodus.  Rather, our sages have informed us that the final geulah (redemption) – that we’re now approaching – will be as was the first from Egypt.

The “de-maling” efforts of the Egyptians have long been in place in the West, and are today ubiquitous in nearly every aspect of life.

And woe betide anyone who dares denounce the phenomenon.

The war is against masculinity.  Plain and simple. 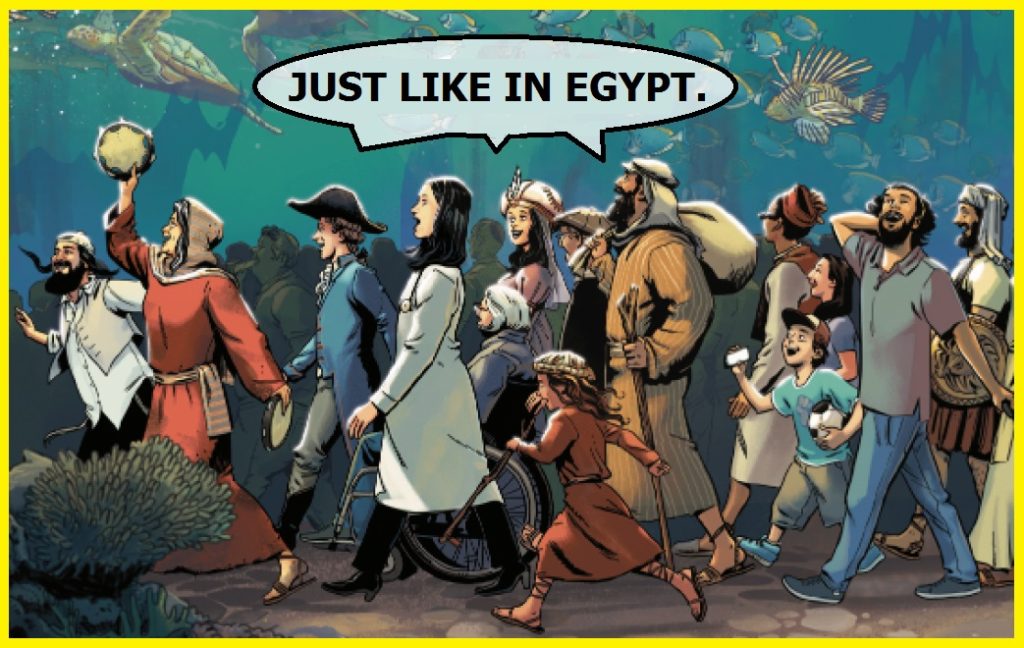 Which brings us to the only conclusion possible, dear friends.  And that is, that the geulah shleima is just around the corner.

One by one, the conditions are being fulfilled.

May it arrive swiftly and without suffering.

And now on to some trades!

As mentioned above, four trades closed last Friday, and here’s the rundown –

First, we opened an FXI trade back in March in a letter called Play the China Trump Card.  It was placed for a $0.50 cent debit that later cost us another $1.80 to avoid a steeper loss.

Next up was our patriotic July 4th venture that arrived in a letter called Sturdy Like a Moth: The Fate of the Commodities.  That was a zero premium trade that expired last week OTM. 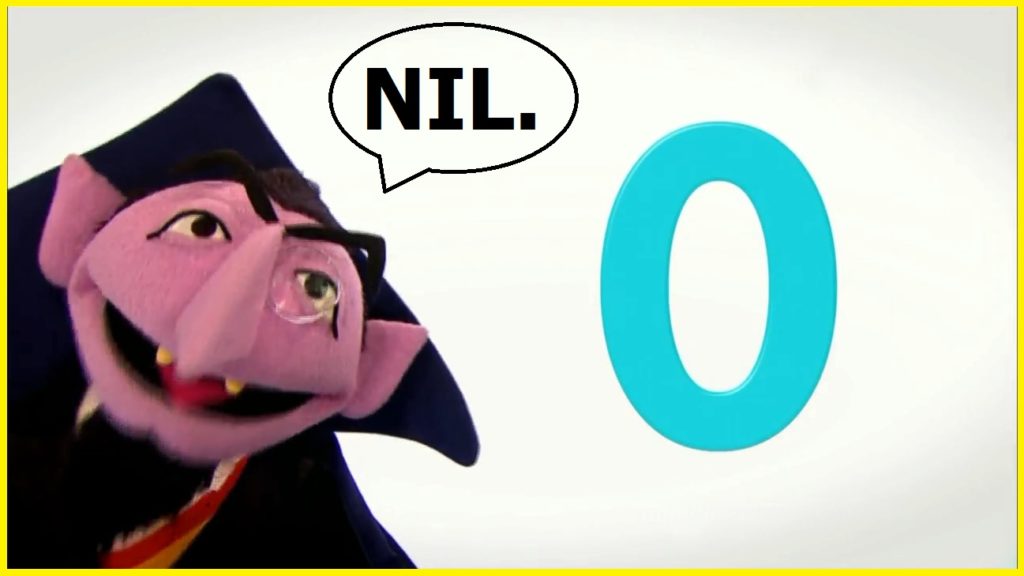 Number three was issued on July 31st.  The letter was called Cue the Heavens to Fall and the Sound of Valkyries Screeching on High, in which we wrote an RGLD debit spread for $0.90.

Some good news, too.

Our final report is from What You Need is Some Old-Fashioned Farm-Boy Resilience!, in which we wrote credit spreads on CF Industries in the amount of $2.64.

And that’s where it ended.

We pocketed the full premium – $264 buckeroos.