“This is just spanking unheard-of.”

Hashem’s kindness abounds – we start our run to the bank today with Merck.

The trade was sent May 30th in a directive called Merckury’s Up – Meltdown Imminent.

And melt down, it did.

With MRK selling for exactly $85, we recommend closing.

Tell me the Holy One doesn’t love His Jews…

Our TRIP trade arrived in your inbox on May 26th in a communiqué called TRIP and Fall and Keep on Falling, and it urged you to set the TRIP September 16th 26 synthetic short for a debit of $2.68.  Additionally, it recommended setting a STOP buy at $26 to avoid any runaway loss.

In less than three weeks!

[Remember to cancel the STOP.] 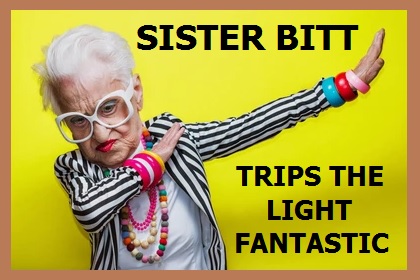 Next up is our May 19th AMR bet, from a letter called Nothing Could be Finer Than Tectonic Size Decliners in the Ma-a-ar-ket.

Sell the PUT and leave the CALL to wither.

With just three days to expiry there’s little chance it will end in-the-money.

But either way… enjoy it.

And cancel the STOP.

Our KFY trade is closing today, and her details can be found HERE. 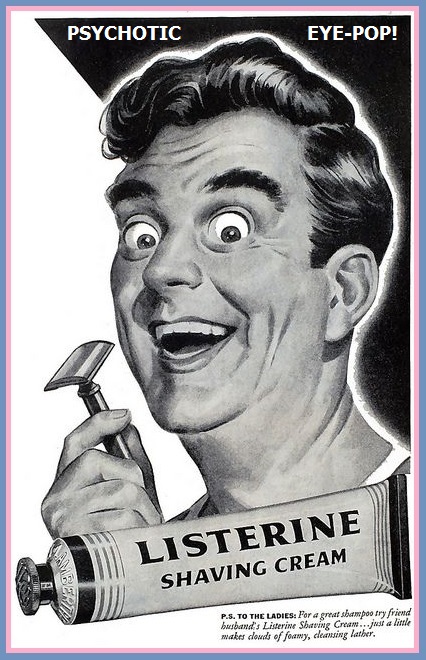 Finally, we wrap our XLF effort, whose particulars can be sourced HERE.

Inch by inch, row by row, we’re chalking up the profits and thanking His Eminence, the Master of the Universe, for all our successes.

« Previous Post
The Pride and the Shame: Chicken-Pork Processor Gets Salamied (PPC, DE)