When a Rising Market is a Test From G-d

When things are going well, it’s hard to change course.  Indeed, why bother changing anything?

When the wind’s at your back, your spinnaker’s unfurled, the sky’s sunny and you’re bull on course, you’d have to be madman to alter things.

That said, you may have no choice.

With antisemitism on the rise, today’s smooth sailing may ultimately lead you flank speed over the far edge of the earth.

Antisemitism was rife in the Arab world in the 1860s and 70s right before the Zionist movement took hold, nearly half a century before Rommel and his gang began their conquest of North Africa on their way to acquiring the Holy Land.

It was given new impetus in Europe around the same time via the efforts of the evil one, Richard Wagner, whose vegetable-loving minions literally invented modern day antisemitism.

And when the dam finally burst in the 1930’s with yimach shemo v’zichro’s ascent to power in Germany, it was already too late. 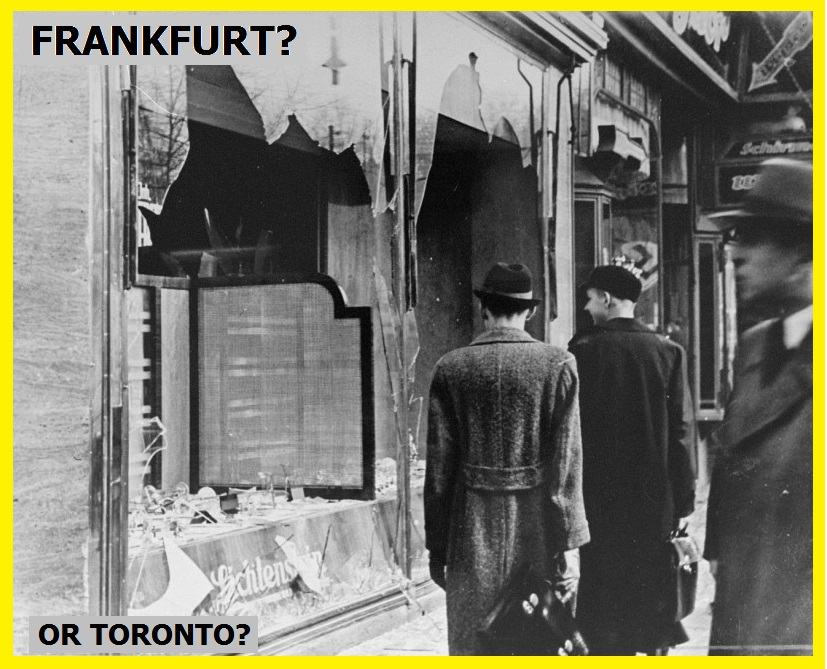 Today, antisemitism is general.  From Capetown to Reykjavik, the hatred of Jews clearly presages another global cataclysm of the sort we experienced in the 1940’s.

Only this one will be qualitatively different.

In this ‘event’, the exile will be eradicated.

How that comes about, however, remains to be seen.

Whether Jews will see the light and leave their current lands of expulsion, or whether some less palatable fate awaits them, is in the hands of individual Jews alone to decide.

But it won’t be so easy.

Because the Holy One wants us to choose Him and only Him, above all the enticements of the alien lands in which we currently reside.

So, for the sake of maintaining ‘free choice’, the G-d of Israel will create an apparent ‘advantage’ to remaining in the exile.

And what could be advantageous about a portending slaughter?

Why, a rising market, of course.

Alongside a real estate boom.

All contrived and bubbly in the extreme, to be sure, but ever more likely considering the current political vector and utter lack of will to excise the power and scope of big government. 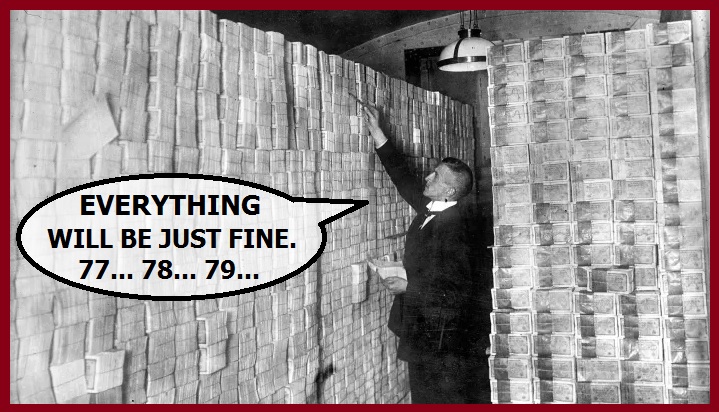 The prospect of further riches, in short, comprises the other half of the equation for the Jews in exile, who will shortly be forced to choose between the promise of an unknown but potentially safer (and autonomous) existence in Eretz Yisrael, versus a fatter bank account in the lands of exile.

Because prices will rise.

And Jew hatred will, also.

Until the dam breaks.

And neither the Jews nor their wealth – nor anyone else’s – remains.