Why All the Noise About a Virus? And Who Profits From the Collateral Damage?

A few words about the so-called coronavirus – or, as we prefer: the Wuhan Flu.

In the first place, it’s a horrible thing to contract – as is every serious case of pneumonia, or any other bad bout of influenza that from time to time strikes the land and kills tens of thousands.  And our hearts go out to the afflicted and their families.

For those in the elderly age bracket, there’s genuine cause for worry.  That cohort needs to be protected and reassured – even at the cost of spending public funds to assist them with grocery and medicine delivery, among other things.

But no one else needs that attention.

And certainly no one else needs to be locked in their dwelling, prohibited from working or forced to wear a mask as they walk about outdoors. 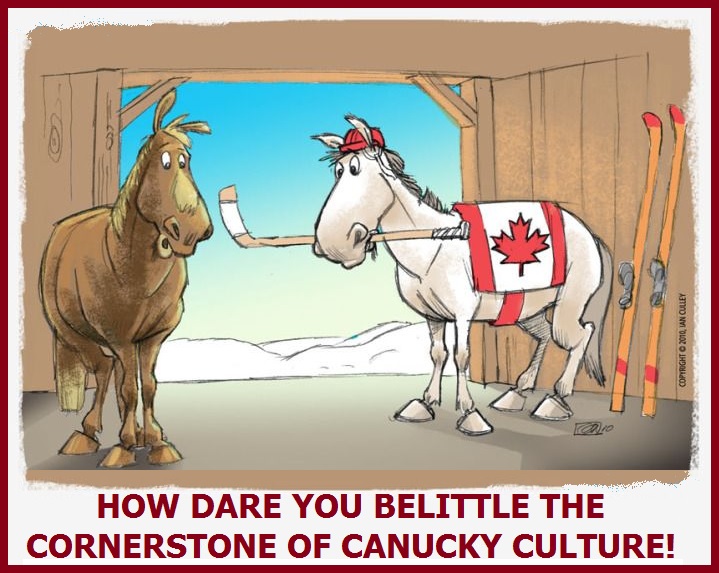 Here in Israel (where we’re domiciled), the first six months of the coronavirus year of 2020 logged less overall deaths than in the same six month period (January to June) of 2019.

You heard that right.

Official Israeli Ministry of Health numbers show that fewer people died overall in this country WITH the Wuhan Flu – than last year without it.

How can it be?

Is anyone keeping those stats where you’re located?

Is anyone publicizing them?

And if not, why do you suppose that would be?

Shouldn’t overall mortality by the defining data point for a “pandemic”?

And shouldn’t we let go of all the hype and nonsense if there are, in fact, fewer people dying than in a regular, “non-covid” year?

Sick? Or Not Sick?

In addition to that, why all the noise over “the number of infected,” when in reality, close to 100% of those supposed “cases,” those “infected,” those “diseased” by the bat virus never feel a blasted thing?  And might otherwise not even know they have the dreaded contagion?!

Why destroy people’s livelihoods?  Why send them federal support?  Why impede their movement and their right to congregate and socialize in the manner of their choosing?

Who has an interest in keeping this situation in panic mode?  In keeping all these masses locked indoors? 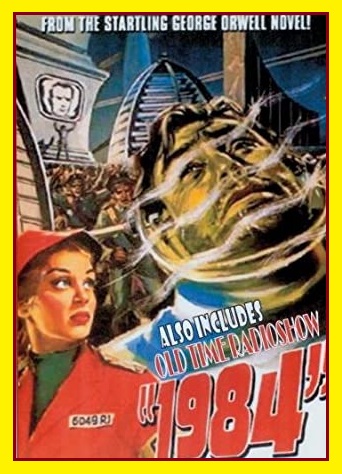 A few folks come to mind.

To start with, anyone who works for, or profits from a business that sees a massive windfall when people are kept alone indoors with their computers.

And it includes big tech, who make fortunes selling ads and your personal data to a broad swath of government institutions.

Big media, too.  After all, headlines featuring growing numbers of “infected” have a breath-taking effect on the average TV watcher, who’s ever keen to see whether the numbers are going up or down.  Even if those numbers are effectively meaningless.

Law enforcement – which directly benefits from the added data cache made available by the ramp-up in computer time – the better to score your pre-crime probability perpetrator profile (P4).

And finally, politicians – particularly those of a more tyrannical bent – who will use that same data on offer by the Facebooks, Googles and Amazons out there to better manipulate their message toward a desired political outcome.

It’s worth mentioning here that the data providers, media operatives and politicians have absolutely no sense of what the average bloke is going through during these government enforced lockdowns – AND that they, by and large, all share a singular “desired political outcome.”

In short, those who shape public opinion – or seek to – and what’s more, stand to profit from it, have everything at stake in keeping you holed up like a rat in your home, fearful and unquestioning, ever trusting that big brother has your best interests at heart while they monitor and surveil you and sell everything they collect to people whose values and interests may not align with your own.

And they’re looking for genuine alternatives.

We’ll have more to say on where it all leads in our next missive, G-d willing.

And you’ll be very encouraged to hear it.

There is no other.