Good Jews!  Before we get to some important information that affects the future of all of us, a quick note on our open VALE trade.

The original trade was opened December 29th in a letter called Pierce the Veil II! … as promised (VALE).  There, we urged you to sell a strangle using the March 20th 14 CALL and the March 20th 12 PUT.  Total credit on the affair was $0.76. 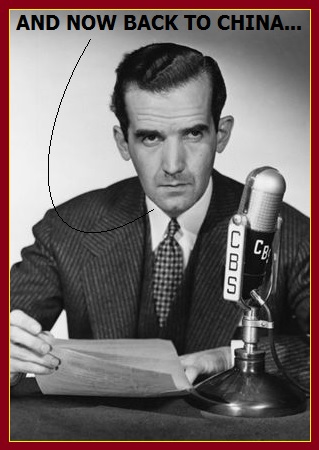 A Time to Learn and To Act

It wasn’t lost on us that President Trump’s ‘Deal of the Century’ – this administration’s ostensible road to peace in the Middle East – was introduced literally a day before news broke of a highly contagious and especially deadly virus that was plaguing the city of Wuhan, China.

Scumbags that they are, the Chinese authorities, we know, held off reporting the danger and the virulence of the outbreak for fear of “social instabiltity” – and, of course, to ward off the embarrassment the regime felt for not being able to manage the outbreak like the gods they believe themselves to be.  Either that, or for having played G-d in the first place by developing the killer disease.  One or the other…

Either way, their delay made the concurrence with the White House’s announcement even more uncanny.

And the message was clear.

There will be no ‘Deal of the Century’.

More than that – any attempt by any nation to wrest any part of the Land of Israel from its sole inheritors – the Jews – will be met with a stiff – even G-dly(!) – response. 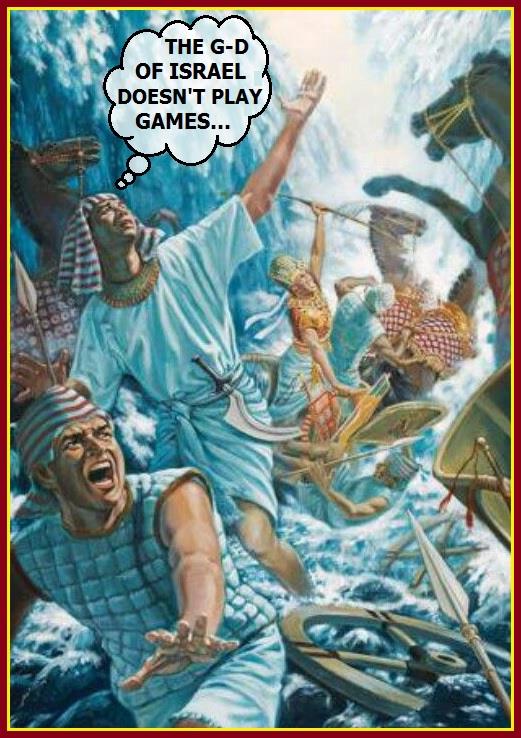 But just as Pharaoh’s heart was hardened with each passing plague, we don’t expect the Trump administration to learn its lesson, either – that the living G-d of Israel is not to be trifled with.

So long as the United States attempts to push its so-called ‘peace’ on the Jews, it will suffer mightily from the Wuhan virus.

Beyond that, it follows that there can be very little hope for the Jews of America or their kindly Noahide neighbors, both of whom will now have to run a gauntlet between – 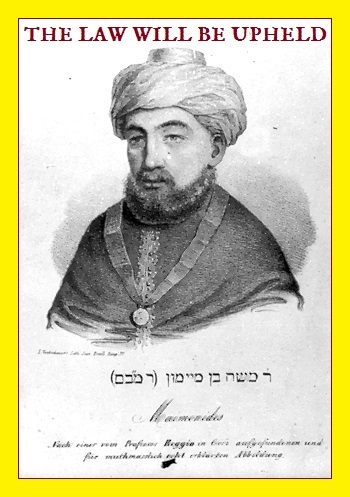 Jews at Home and Abroad

With respect to the Land of Israel, the Rambam (Maimonides) expounds in very clear terms the law relating to both the foreigner and the Jew.

To begin, non-Jews are forbidden from entering the Land of Israel for any purpose whatsoever, let alone live there.  He writes that they’re forbidden from even passing through on their way to do business elsewhere.  The best they might expect is to rent storage space in the border areas.

On the other hand, the Rambam also spells out the prohibition on Jews from leaving the Land of Israel, a ban that remains in force always and is excepted only under three very specific and rare conditions.

And why do we recount the law here today?

Very simply because the the Land of Israel has, in effect, now been ‘quarantined’ by the Creator to assist His people in erecting the model society they were always meant to create and to be a ‘light unto the nations’.

Will they follow through with the rest of their obligations?

Because according to Jewish law, the creation of such a model society – and the perfection of the world as a whole – will not be possible unless and until the Jews dwell alone in their homeland and follow all the strictures given to them at Sinai.

Apparently ‘fed up’ with His people’s refusal to adhere to those strictures, the G-d of Israel has sent the Wuhan virus to push them along.

No one in Israel today is permitted to leave the country (except for very serious state business), and no foreign nationals are being permitted entry.  The quarantine has been enacted.

As for the non-Jewish interlopers who currently dwell in the land, the virus will continue to rage there, too, until the eviction of that foreign element.  In fact, it’s very likely that the world will suffer more and potentially greater catastrophes until the Jews see fit to follow to a ‘T’ the Law that was issued them at Sinai.

Tomorrow’s Shabbat, when Jews the world over will be reading parashat Vayakhel-Pekudei, (Exodus ch’s 35-38), will mark the first time in the 71 year history of the State of Israel that buses will not be running, malls, restaurants and bars will not be open, sporting events, theaters and other non-Jewish events will be canceled, and the Jews will have an opportunity as a nation to keep the Holy Sabbath as they were meant to.

And what are the first words of this week’s Torah reading?

There are no coincidences, brothers and sisters.

The G-d of Israel lives and endures.

But even He has a breaking point.

His nation will follow His laws, keep His holy sabbaths and convocations, will evict the foreign interloper and be unto Him a holy nation.

Next Post »
Snap Back in the Works, and Two Trades to Tend (QQQ/CLX,SWN,X)