With the shares closing last night at $472.77, chances are everything will expire worthless and we’ll be out our initial dime on the transaction.

That said, there’s an outside chance we’ll get a steep tumble in price, and the long PUT will end in-the-money by a scratch. 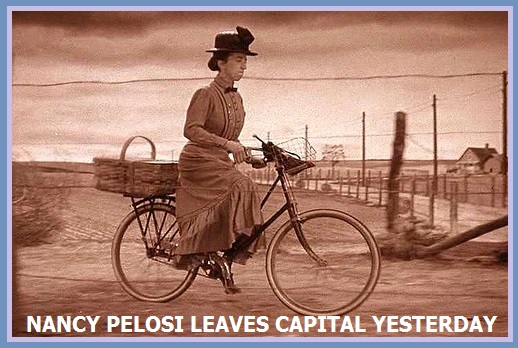 Our BJ/VOD pairing was sent October 3rd in a dispatch entitled A Tale of Two Equities.

Today the BJ side of the trade expires (VOD still has two months).

With BJ showing tremendous weakness—but not quite enough (the stock was down almost 9% intraday, but closed down by just 5.55%), we have to act.

With S&P futures flat to slightly lower, our short CALL spread will likely end up $4.00 in-the-money.

To offset any potential loss we’re:

That will put us in a credit position of roughly $1.11 (exact numbers after the close), with one short BJ spread in hand.

Today, our short FSLR CALL spread is in-the-money for the full $5.00 value and therefore requires repair.

That will flip the debit to a credit of $0.61 and offer us another two months to profit from FSLR’s downside.

On August 22nd, When the Towers Tumble Again brought you our ACM trade.

Today, ACM opens at $78.67, meaning we’re on the hook for at least part of the short CALL spread.

That will reduce our debit to roughly $2.47 (more precise numbers at the closing bell) and give us two more months to profit from the downside. 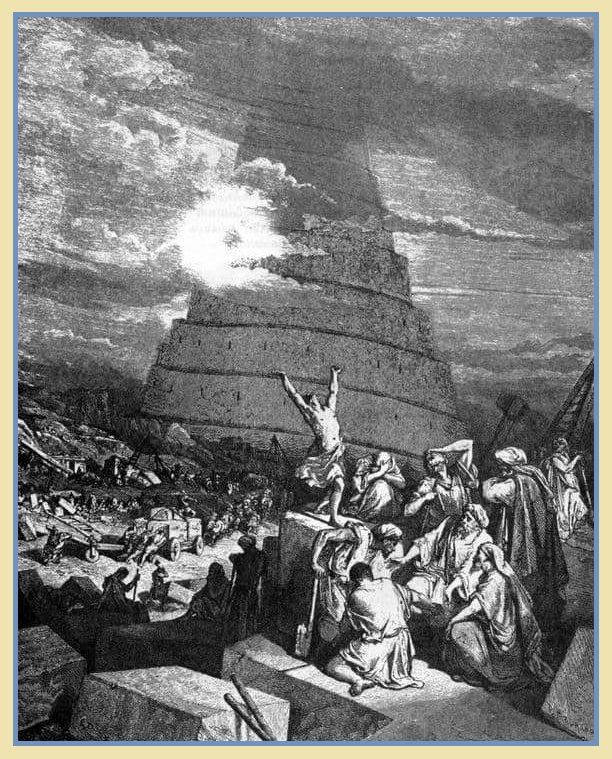 Our CXM trade details can be found HERE.

In brief, we’re holding a debit of $2.15 and the 10 strike CXM synthetic short expiring this eve.

That will put us into a credit position on the trade of roughly $0.30 (exact numbers after the bell) and three months to profit from CXM’s weakness.

The particulars of our AEO initiative can be had HERE.

AEO is showing significant strength of late, than G-d, so we’re going to sell premium to reduce our adjusted cost base for the shares and (eventually) with G-d’s help pull out a nice win.

That reduces our breakeven to $14.95, and sets us on a path to Bo Diddley stardom.

Can you believe this guy…?

The run-down on our ABBV venture can be found HERE.

We’ve still got to cover the outstanding debit.

That flips our debit to a credit of $2.05, and leaves us in the running to profit from weakness. 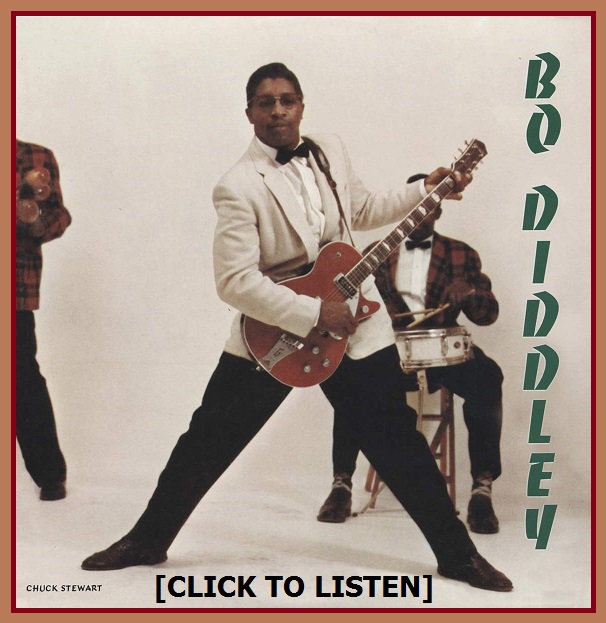 Finally, our XOM number, whose details can be accessed HERE, sees us with a debit of $0.60 and the 82.50 synthetic short expiring this eve.

As we’re underwater with the short CALL, we’re acting thus—

Full details after the bell.

May the good Lord bring us through these end times safely.

« Previous Post
Peeling Off the Mask: When the Beauty Industry Turns Unsightly (ELF)