A Financial Newsletter for Jews? What the…?

And this is where it gets interesting.

Because among those who study the mystic lore of the Jews, there are a great many who claim that the final redemption is explicitly referred to in the verses that follow.  The coming of the Messiah and the final, great War of Gog and Magog are all contained in these next passages and therefore stand just a few years away from fulfillment!

But before we turn to an exposition of those verses, and get a taste of the chaos and destruction they describe, consider the following proofs that the system is valid. 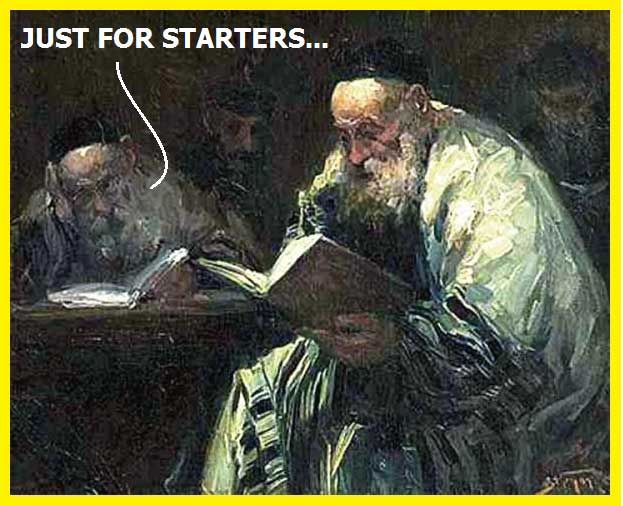 A quick scan of the last century reveals, for example, that Deuteronomy 29:28 –

‘The hidden things are for Hashem, our G-d, but the revealed are for us and our children forever…’

corresponds to 1943/44, when the chilling horror of the Holocaust first became known, and the incomparable cruelty of that experience was uppermost on every Jew’s mind.

These verses correspond precisely to the years after World War II and the European Holocaust, 1946 through 1948, years of mass immigration to Israel, her declaration of statehood and the subsequent War of Independence.  The verses directly address that reality!

Moving forward to Deuteronomy 31:3, we read the following:

‘Hashem, your G-d – He will cross before you; He will destroy these nations from before you, and you shall possess them; Joshua – he shall cross over before you, as Hashem has spoken…’

This verse corresponds to the year 1966/67, in which Israel’s stunning six day victory over the combined forces of seven Arab armies and the capture of the Sinai Peninsula, the Golan Heights, Judea, Samaria and the Gaza Strip are all clearly indicated! 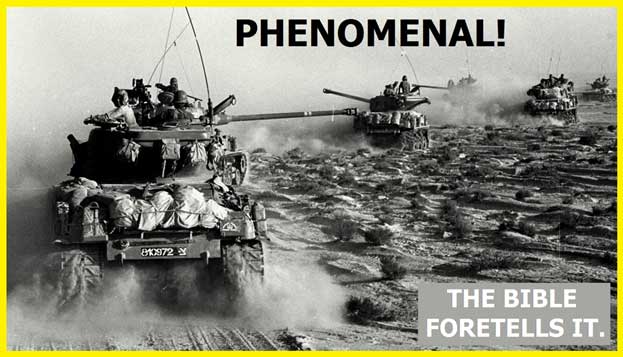 There are numerous other examples that Jewish mystics believe speak directly to the fate of the Jewish nation as they wind their way through history toward the end-time battle of Gog and Magog.

And although the verses can be interpreted with slight variations in nuance and tenor, all leading kabbalists are in singular accord that the final years of life on earth as we’ve come to know them are coming to an end, and that a cataclysmic period referred to as the ‘birth pangs of the Messiah’ is about to commence.

It will be a trying time, no less for Israel as for the rest of the world.  But we have clearly reached the end game, in their view, and the consensus is that roughly one decade from now we’ll all inhabit a new reality, in which “the G-d of Israel is one and His name is one,” and “Israel, His chosen people, will dwell alone in sanctity and safety in their Promised Land.”

The text of the Bible describes a step-by-step process that’s now unfolding, and year-by-year we’re offered direct insight into the developments that will lead to that ultimate messianic end.

All we have to do is count the verses. 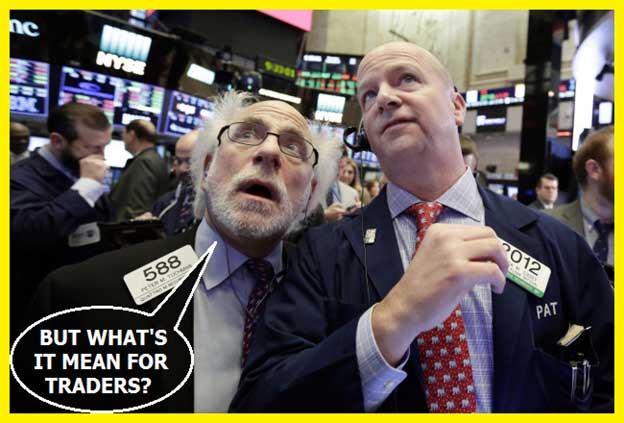 Foremost among them, the following –

As the doors close…

We’ll have much more to say about this in upcoming letters, but one more item is worth mentioning.

According to those commentaries that decipher the verses pertaining to the years immediately ahead, we see not only a picture of tremendous stock market winnings and wealth generation increasing in tandem with Jew-hatred the world over, but…

Concurrently, we’re also told that the doors to Eretz Yisrael will slowly close…

Just as they did in 1939, when the British limited European Jewry’s access to The Land, so, too, will it be in the end. 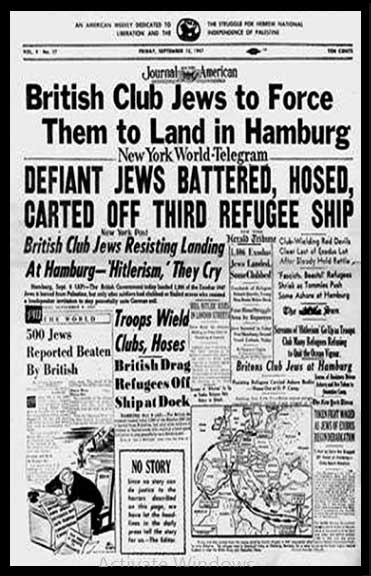 And we would add the following….

A single, shoulder-held anti-aircraft missile threatening the skies over Ben Gurion Airport in Israel – or, G-d forbid, a commercial airliner shot down over that country – would immediately bring air traffic to Israel to a halt.

There’s little chance an airline would risk its pilots and passengers in such an environment – all the more so in an environment of pervasive anti-Semitism.

How would you come?

Consider, too, the thoughts of the average Jew-hater, as it dawns on him that the safe haven of Eretz Yisrael is no longer available to his nemesis, the Jew.  Now, trapped in Illinois, or Manchester or Melbourne, with no means of escape, the Jew will quickly become a more attractive and vulnerable target, G-d forbid.

What will the sitting duck Jew do then?  To whom will he turn for his protection?  His district representative?  His local Jewish Federation?  Bnai Brith?

The time for playing in exile is done.

Regardless of the wealth one might gain.  Regardless how great America has once again been made.

Make your money if you have to.  But make your plans, too.

And one more item…

Yehuda HeChasid, 12th century author of the Sefer Chasidim, calculated the onset of the birth pangs of the messiah using astrology and a kabbalistic counting system similar to that outlined above, but based on a potential Jubilee year calculation.

The method he employed uncannily and with startling accuracy foretold –

And all of this was prefigured by Yehuda HeChasid in the 12th century, a full three centuries before the Turks conquered Jerusalem!

Great changes are in store.

And stay with us as we guide you safely through it all.

So long as there’s an internet, we’ll be here.

At A Jew and His Money, your financial and physical well-being are our only priority.

Your indispensable, one-stop address for up-to-date information on everything that concerns your most treasured possessions – your family and your wealth.

We take our role seriously.

With kind regards and the promise of many happy returns,

Subscribe now to A Jew and His Money and take advantage of our extraordinarily low introductory offer.

Click HERE to choose the Membership program that’s best for you.