Every hard-asset lover knows of the gold-silver ratio, but the average ham-and-egger out there may not be so familiar.

No matter – whether you’re an old hand or a newbie, we lay it out in full below.

We start with definitions… 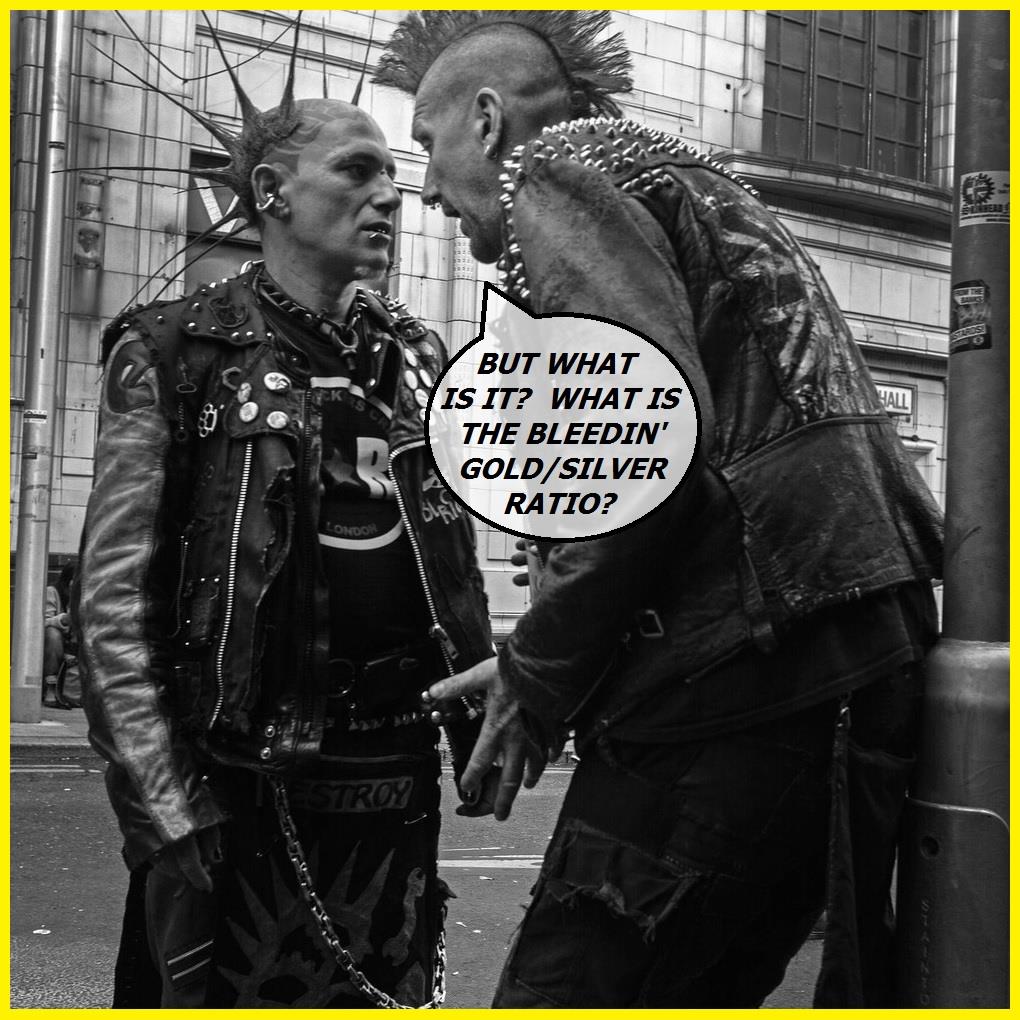 In a nutshell, the gold-silver ratio represents the number of silver ounces it takes to buy a single ounce of gold.

So, hypothetically, when gold trades for $500 an ounce and silver’s at $5, traders refer to a gold-silver ratio of 100.

Today, the ratio floats, as both metals get buffeted about by the daily moves of traders.  But it wasn’t always so.

Throughout history, the ratio was fixed by governments seeking monetary stability.  Here’s a thumbnail timeline of that history:

So what do we do?

The current ratio stands at what we consider an ‘extreme’ reading.

Have a look at a long term chart –

Not since WWII has the gold/silver ratio seen such highs.

And with Chinese industrial demand for silver currently on the cusp of refiring, we believe a trading opportunity has now been created.

How does it work?  I want to do that Sucker!

Remember that the goal of this trade is not to increase your dollar-value profit, but to accumulate ever greater quantities of metal.  That’s why it’s the preferred technique of the gold buggerer crowd and other hard money enthusiasts.

Stay with me, bro…

Here’s how it works –

The essence of trading the gold-silver ratio lies in swapping out your holdings when the ratio swings toward historically significant “extremes.”

Note, again, that no dollar value is considered when making the trade.  The currency-based value of the metal is of no import whatsoever. 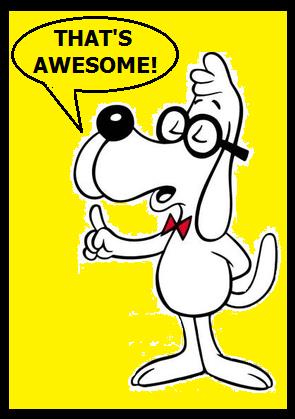 For those who worry about devaluations and deflations and other such currency SNAFUs – or even war – the strategy makes perfect sense.  Precious metals have a proven record of maintaining their value in the face of almost any contingency that might threaten the worth of a nation’s fiat currency.

But wait a minute.  There must be risks, too, no?

Successful execution of the trade resides in correctly identifying those “extreme” relative valuations between the metals.

If the ratio hits 100, for example, and you sell your gold for silver – and the ratio continues to expand, hovering for the next five years between 120 and 150 – you’re stuck.  A new trading precedent has apparently been set, and to trade back into gold during that period would mean a contraction in your metal holdings.

So what to do in that case?

You could always continue to add to your silver holdings and wait for a contraction in the ratio, though when that might happen is never certain. 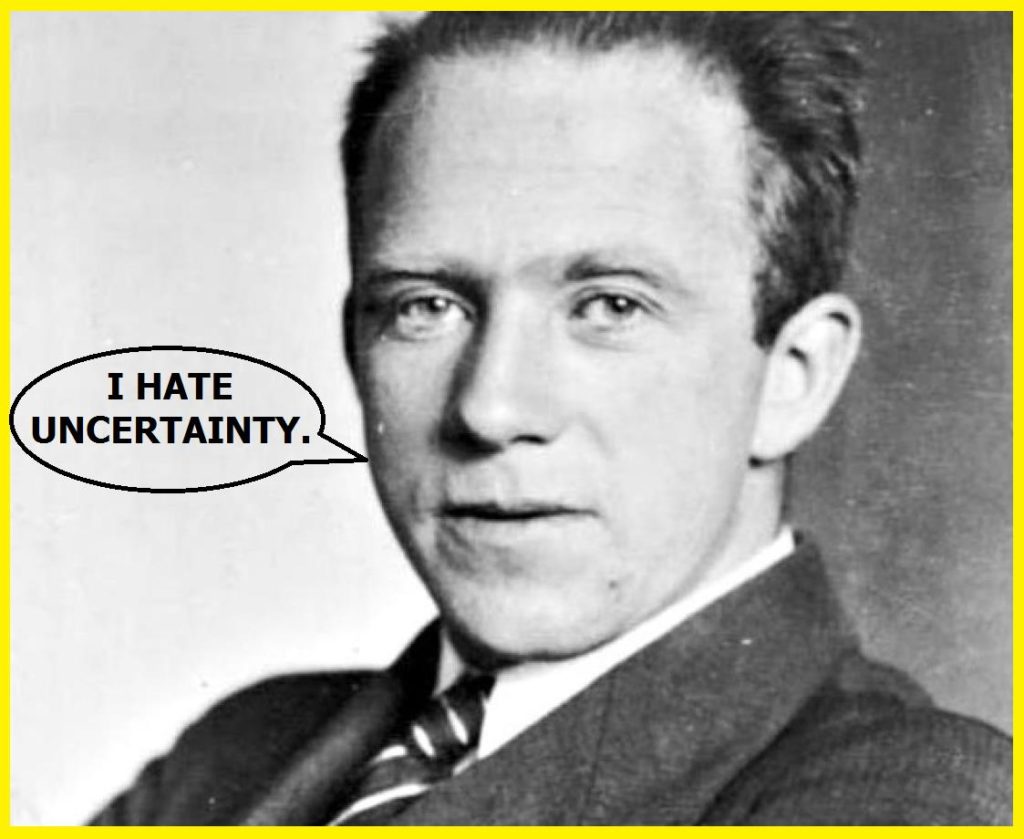 So do we.  But there’s risk everywhere, friends, and correctly calling the extremes is the the gold/silver ratio trade’s primary challenge.

So how do we minimize it?

First, there’s a need to successfully monitor ratio changes over the short and medium term in order to catch the more likely “extremes” as they emerge.  And that, we do.

Second, and more important, is choosing wisely your method of playing the ratio.

There are a number of ways to execute a gold/silver ratio trade strategy, each of which has its inherent risks – and rewards.

The advantages of this method: leverage.

That is, futures trading is a battlefield for the uninitiated.  You can play it with margin, yes.  And that margin can also bankrupt you.

Better have a solid whack of experience before you choose this method, we say.  And better still, don’t use margin.

Tip: some investors prefer not to commit to an “all or nothing” gold/silver trade, keeping open positions in both ETFs and adding to them proportionally.  As the ratio rises they buy silver, and as it falls they buy gold.  This keeps them from having to speculate on whether “extreme” ratio levels have actually been reached.  Very sensible.

So, for instance, today, a trader might purchase a silver CALL and sell a gold CALL for the same price in an offsetting transaction that requires nothing spent up front.

The “bet” is that the ratio will decline with time, resulting in significant outperformance from the silver CALL over the gold, and a sizable profit before the options expire.

A similar strategy, of course, could be employed with futures contracts, but options are our preferred method, since they allow one to put up less cash and still enjoy the benefits of leverage. 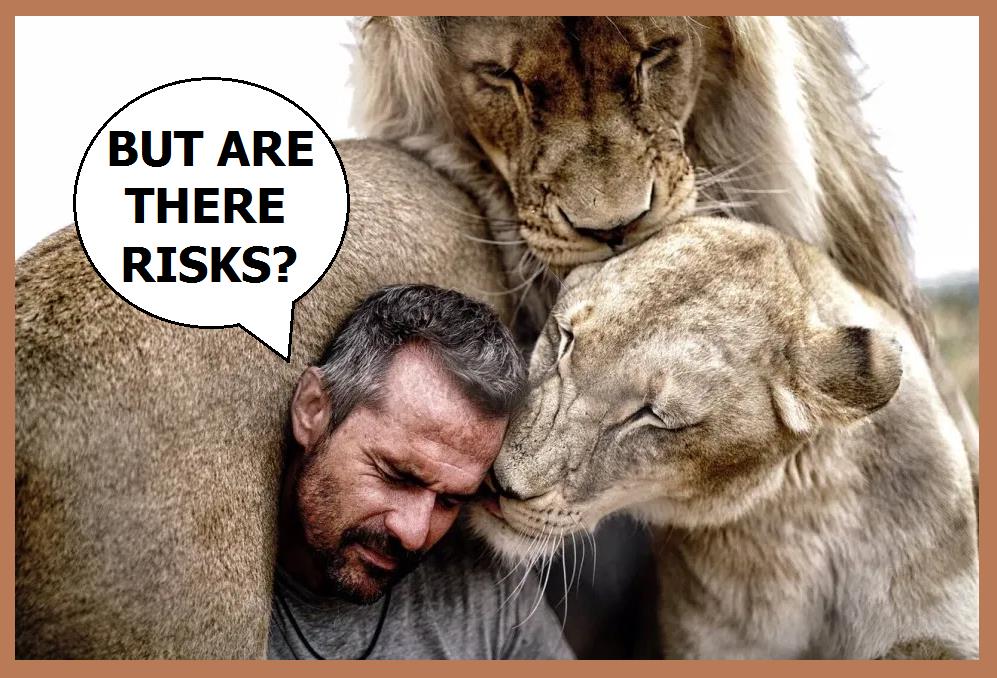 The risk here is that the options expire before the ratio has a chance to fully contract.  It’s best, therefore, to use the longest dated options possible to offset such an eventuality.

For those interested in striking out on their own, there you have it.  Consider your options carefully, and always choose a strategy that comports with your risk profile and investing personality.

It’s good to have you on board.

« Previous Post
Precious Metals? Better a Can of Spam! (IAU/SLV)